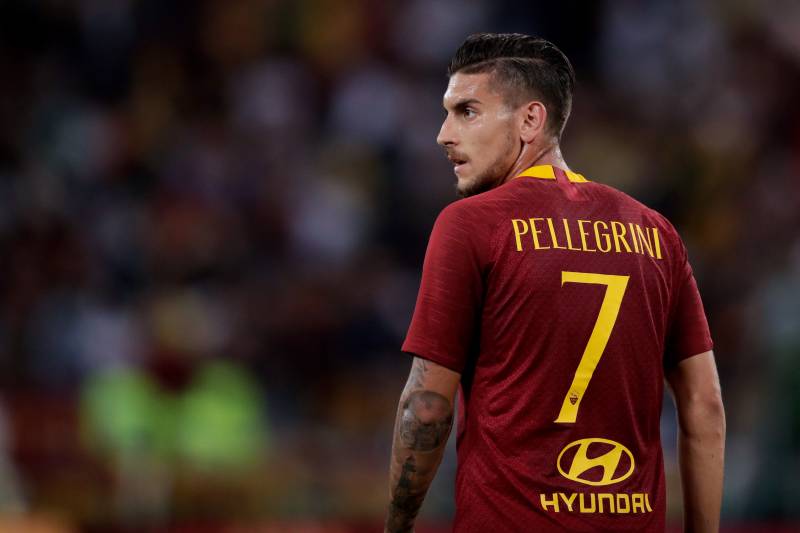 Tottenham’s links with Lorenzo Pellegrini has emerged in the past week which was soon fueld by reports of his agent (who was spotted in London) probably looking to complete his clients move to N17.

According to Calciomercato, The 22-year-old is keen to leave Roma owing to lack of playing time and Champions League football comes as his priority.

Tottenham’s arch-rivals Arsenal are also said to be interested Lorenzo but its said he prefers a move to white side of North London because of their participation in the Champions league next season.

Pellegrini joined Roma from Sassulo in June 2017 and has seen become a key figure ever since.

Pellegrini has a €35million release clause and Roma are keen to tie the player to a new contract. However, Lonrezo with regular football also demands high wages which Roma are reluctant in giving.

Inter Milan are interested in securing his services but have not made any offer for the player as yet.

Spurs need of atleast couple of midfielders this summer and while Ndombele is their primary target at €35million, Pellegrini comes as an exceptional talent while yetbrisky signing for the men in White.

Although it looks Tottenham wouldn’t risk as much money in a possible exceptional legs, but at the same time he looks like a Mauricio Pochettino signing.

Tottenham interested in Edin Dzeko as back-up for Harry Kane