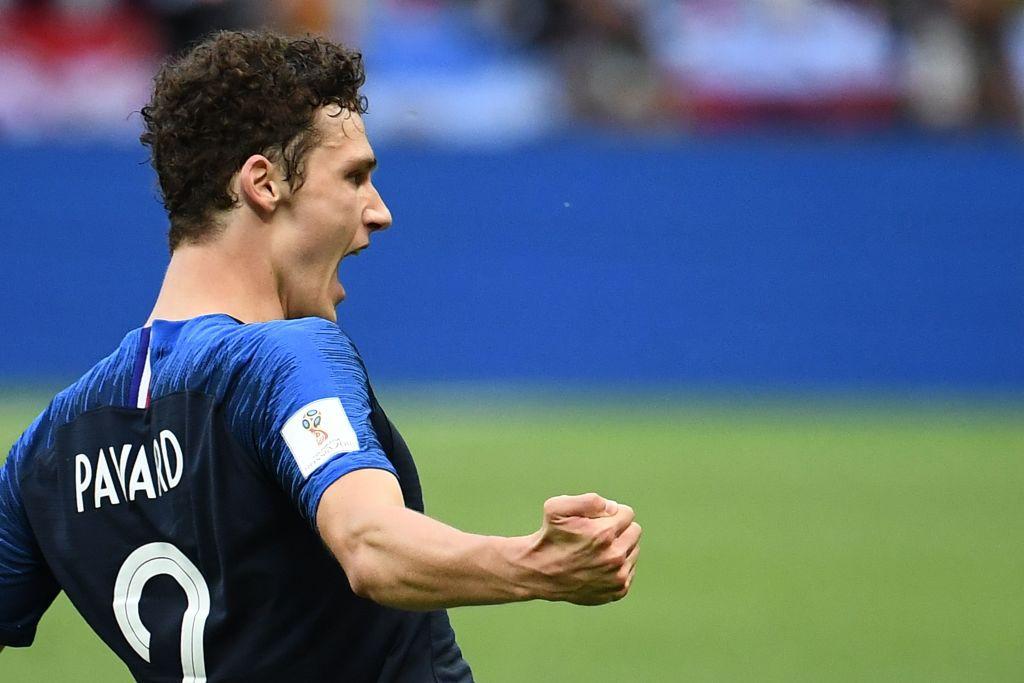 Following the world cup victory, the Stuggart defender who has been the anchor for the club as well as his national side, Pavard has been linked moves away from his parent club. German heavy weights Bayern Munich are reportedly closing on the deal having a verbal agreement to complete the signing in 2019 when Pavard’s buy out clause reduces from €60million (as of 2018) to €35million next season.

But Spurs are planning a late move for the defender if they are able to offload their defender Toby Alderweireld who is nearing his 30’s. Pavard apart from playing his role as RB he can play as a CB as well as can move forward in the midfield something he has done at France as well as Stuggart.

Pavard may now aim to play in the UCL post his successful WC campaign, and Tottenham could be a nice option as compared to Bayern with Bayern having Kimmich in the RB position Pavard may have to fight for game time. Spurs could guarantee more game time as they will be participating in 4 competitions so Pochettino will have to rotate the squad.

If Spurs can match Pavard’s buyout clause by letting go off Alderweireld they will have made a good deal in terms of long term benefit.