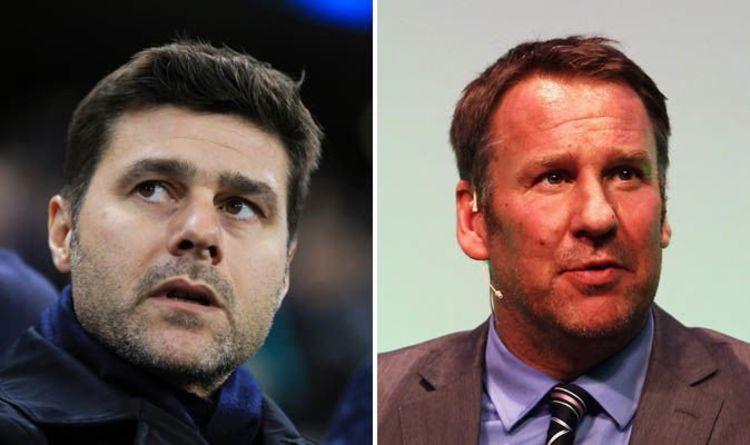 Pochettino was on the wishlist of Ed Woodward even in 2016 but the move failed to materialize and Mourinho ended up getting the job but now since Mourinho is sacked Pochettino is still the man on Woodward’s mind.

Paul Merson said “It could take years for Mauricio Pochettino to turn things around there if he gets the job in the summer because Manchester United are well behind their rivals,” he told the Daily Star.

“I think they are waiting for Pochettino and I think he wants the job. I don’t think Tottenham will be able to stop him leaving. If United can pay almost £50m for Fred, they can pay that for Pochettino – and that could leave Spurs in disarray.”

“I don’t see Harry Kane, Dele Alli, and Christian Eriksen staying at the club if Pochettino isn’t there. He’s taken Spurs past United on the pitch but they will never go past them worldwide in terms of how many fans they have.”

“It’s a big draw and he must be tempted. I like him. I think he fits the bill for United. It could go horribly wrong for Spurs. People will say this is just me talking as an ex-Arsenal player but it really isn’t,” Merson said.

“Great team. Great manager. No-one wants to see them fall apart. I don’t. But I say it how I see it and I wouldn’t be surprised if that’s what happens. Maybe Pochettino is what United need because he never criticizes his players or shouts at them.”

Pochettino has refused to comment on these rumors and insisted that he is focused on his season with Spurs. Spurs next face Everton at the Goodison Park and will look to continue their fine run of form and end the year with 6 points behind leaders Liverpool.