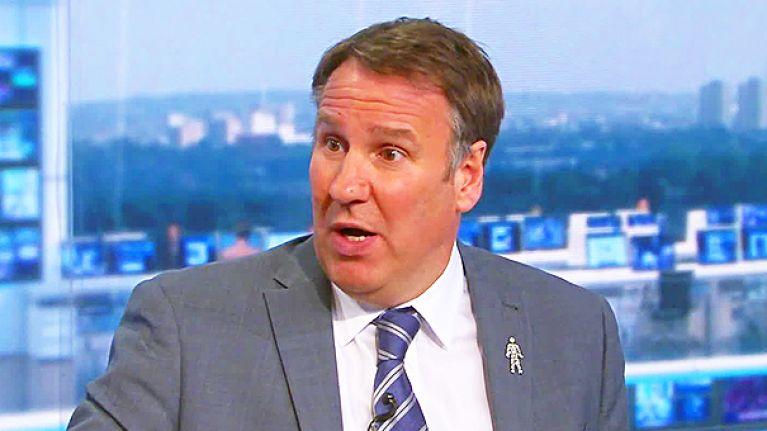 Mauricio Pochettino’s side host Bournemouth after great performances against Barcelona, Arsenal and also the 6-2 demolition of Everton at the Goodison Park.

Bournemouth, on the other hand, is having a strong season and sit at the 8th position in the league table having defeated Brighton 2-0 in their last match, which was their first in the last 6 matches.

Merson believes Tottenham will defeat Bournemouth and again shut their doubter’s mouth to show they are in contention to win the Premier League title.

Merson told Sky Sports: “I expect Spurs to win this and if they do, they are still in the title hunt. This is a much easier game than Man City have, in my opinion, and before you know it, they can be challenges.

“So it is funny how it works, but I think Spurs will win this one as Bournemouth are a funny team – they lose six out of seven, then they win on Saturday and they are one of those teams that could now go and win six on the trot…