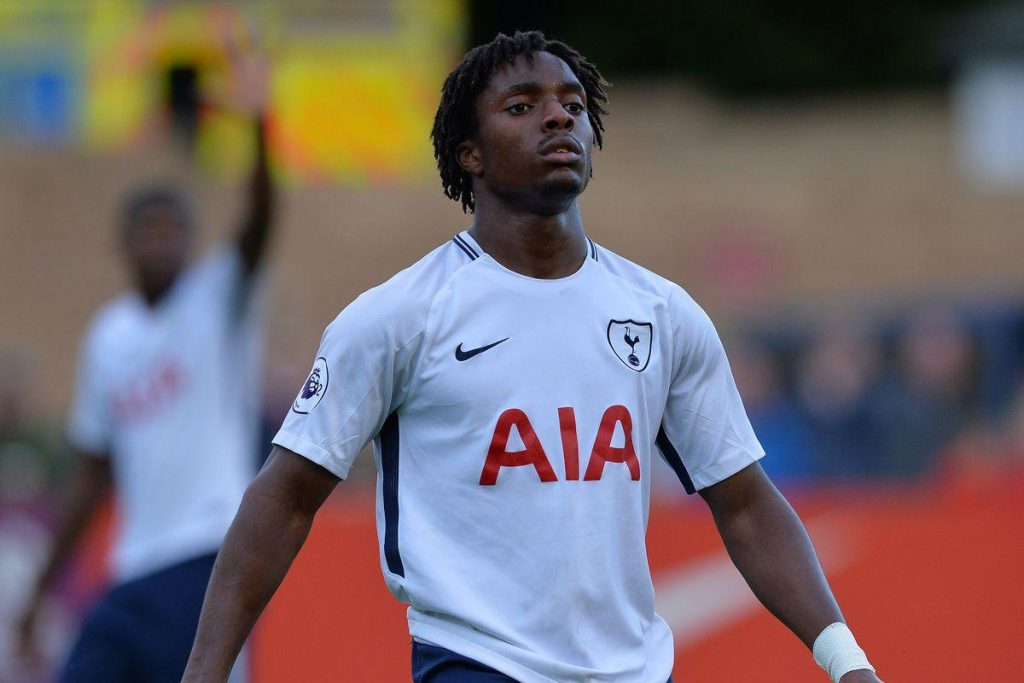 Kazaiah Sterling, the 21-year old Englishman, playing for Doncaster Rovers, on loan from Tottenham has impressed in the youth set up, but is yet to stamp his authority in club football. Playing in youth level competitions, Sterling has represented Tottenham in the EFL trophy against AFC Wimbledon and Barnet. His competitive senior debut for the club came on 6th December 2017 where he was subbed on for Dele Alli at the 88th minute mark in a Champions League group match versus APOEL Nicosia which the Lillywhites won, 3-0. Sterling scored his first senior goal on April 3rd, 2019 in an away win against Accrington, when he was playing for Sunderland on loan. 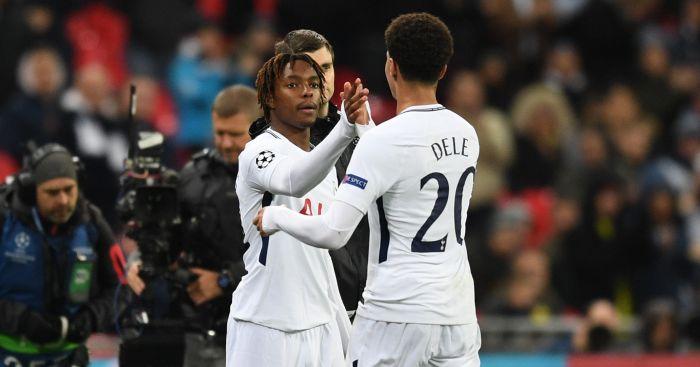 Sterling’s high pressing and high intensity as a striker has worked well for him, as he looks to force the goalkeeper into a mistake or the backline into a wayward pass creating chances for goal. His pace helps him cover a lot of ground and his passes helps him create chances for himself. He has quick feet and the ability to play the ball first time with ease. He can beat defenders on the dribble and find a player up ahead with a precise pass eventually leading to a possible goal. While he has a strong shot, he needs to work on his finishing and accuracy. 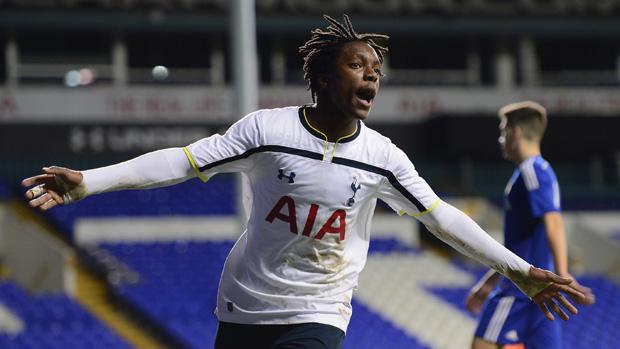 Sterling netted 3 times in the league for the U-16s and scored in the FA youth cup semi finals, first leg versus Chelsea. He continued scoring with 8 goals for the U-18s in 2015 and 5 goals in 2016 in the Premier League. Sterling scored his first hattrick in the FA youth cup against Stevenage. In the opening weeks of the 2018-19 season, Sterling was sidelined with injury, but returned and scored 4 goals in 7 matches for the U-23s. In January 2019, he was named the PL 2 player of the month.

Kazaiah Sterling may not have yet made the impact he would have hoped on Tottenham’s first team, but with several stars rumoured to leave and second choice striker Llorente sold, next season could be a breakthrough one for the young, albeit talented Englishman.