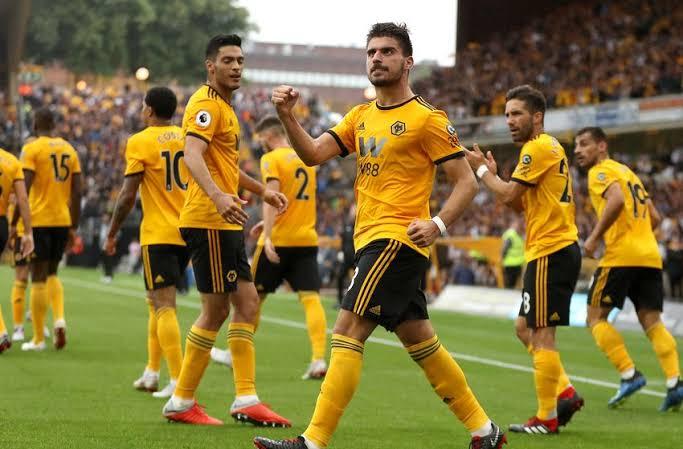 Thrashing, Everton and Bournemouth which saw Spurs score 11 goals past them has brought them in a formidable position to challenger for the Premiere league.

City’s drop in from has helped Spurs who are in terrific form at the moment and have now won 5 consecutive games in the Premiere league.

Spurs next host Wolverhampton at the Wembley and will look to win 3 points and grab any opportunity that gives them a chance to close the gap between them and leaders Liverpool.

Pochettino when asked about Wolves, said to Football London : “Wolves are a very good team, one of the best teams I like to watch the most. They have a very good squad, good player, great managers and I think they are doing a great job there.

“I know Nuno very well, he spent one day here, the whole day talking with us. I have a very good memory and he is doing a fantastic job.”