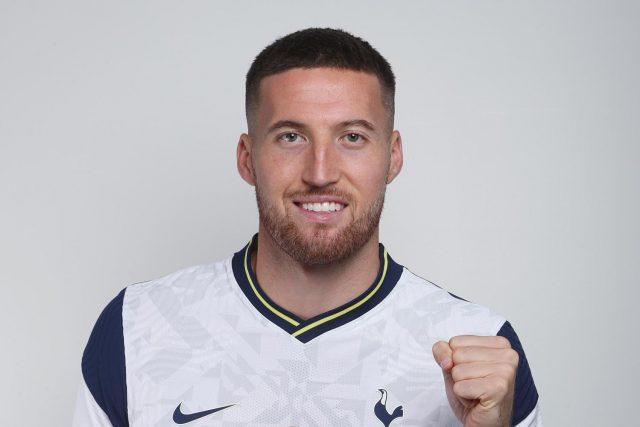 Tottenham have signed Wolves right-back Matt Doherty has signed for them for a fee of £15m($20m).

He has signed a four year deal with Spurs and was handed the No.2 shirt on arrival.

“We are delighted to announce the signing of Matt Doherty from Wolverhampton Wanderers. Doherty has missed just seven league matches in the last four seasons. He has featured in 95 games in all competitions since Wolves returned to the Premier League in 2018, contributing 15 goals and 15 assists in that time. Born in Dublin, Doherty has represented the Republic of Ireland at Under-19 and Under-21 levels and won the first of nine senior caps in 2018. He will now join up with his national team ahead of their UEFA Nations League games away to Bulgaria and at home to Finland next week before returning to Hotspur Way to train with the rest of the squad ahead of our opening match of the season against Everton.”

Doherty expressed his excitement after the announcement, telling the club’s official website,

“I’m very proud to be joining such a big club. The best stadium in the world and possibly the best training ground in the world from what I’ve seen. You can probably see it in my face, I’m so excited to get going and I want to get off to a fast start. I feel like coming here will take my career to the next level. I’ll give absolutely everything I can for this club.”

Initially spotted while playing for Bohemians in a pre-season game against Wolves, they signed the Irish right-back for £75,000. He spent 10 years playing at Molineux Stadium racking up 302 appearances for the club in the process.

Doherty will now face a difficult test at Spurs, as Jose will desperately try to close the gap on Liverpool and Manchester City in 20-21 campaign.