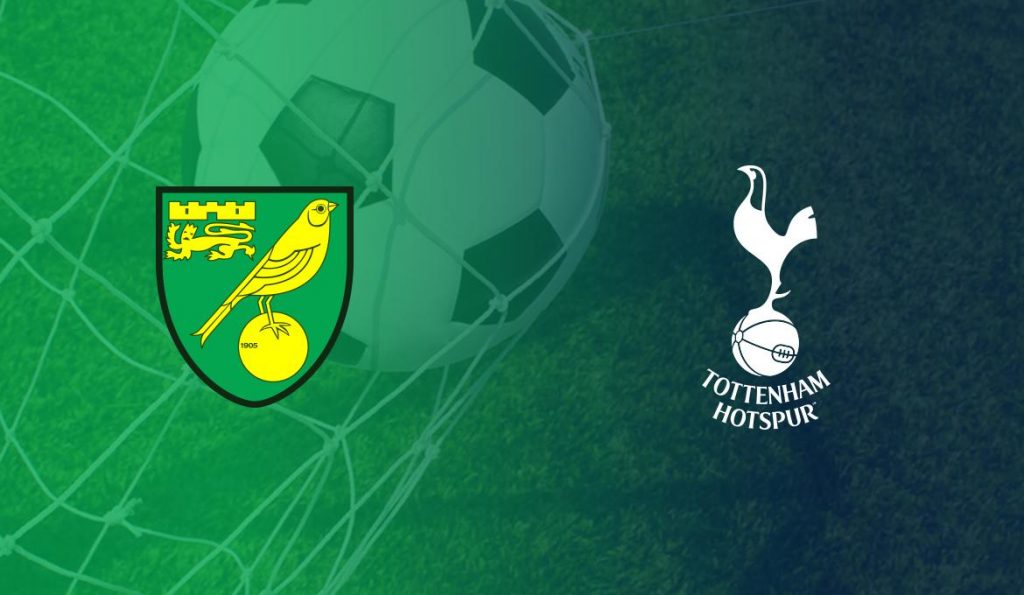 Norwich City will be hoping to upset another top opposition when they welcome Tottenham Hotspur to the Carrow Road on Saturday in matchday 20 of the 2019/20 Premier League campaign.

The Canaries have not won a game in their last five games, losing their last two to Wolverhampton Wanderers and Aston Villa respectively while a 1-1 draw, with Leicester City is the only point gained during that time. Daniel Farke’s team will be looking to pounce on the weaknesses of this Tottenham defense having found the back of the net in eight out of their nine league games at home.

Jose Mourinho saw his team recover from a first goal to beat Brighton & Hove Albion 2-1, with Harry Kane and Dele Alli powering Spurs to victory. Since taking charge of Tottenham, the ‘Special One’ has seen clean sheet had to come by.

A win for Tottenham Hotspur will likely take them to fourth on the Premier League table as they are just three points behind Chelsea who player Arsenal next. Norwich, who have moved to 20th on the log will hope to enter the New Year with a victory.

Norwich have won just one of their eight home Premier League games against Tottenham (D2 L5), winning 1-0 in February 2014.

Tottenham won 3-0 in both league meetings with Norwich in the 2015-16 campaign – they last won three in a row against the Canaries in April 1995.

Norwich have won just one of their last 14 Premier League games (D3 L10). However, when starting the day at the bottom of the Premier League table, the Canaries are unbeaten in six games (W5 D1), in a run stretching back to April 2005.

After a run of 12 Premier League away matches without a win, Tottenham have won two of their last three on the road (L1). The Lilywhites are without a clean sheet in 16 Premier League way games, their longest run without one in the top-flight since a run 20 between April 1976 – April 1977.

Timm Klose, Ben Godfrey and Josip Drmic are all long-term injury absentees for the Norwich City.