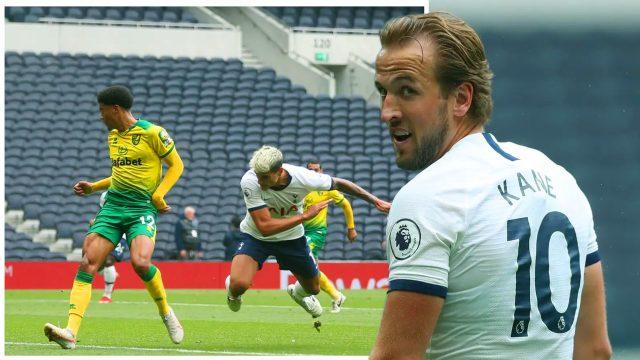 Tottenham lost to Norwich City in a friendly game played at the Tottenham Hotspur Stadium on Friday.

The game which ended 1-2 in favor of the Canaries was to help both sides to be in a good shape for the Premier League return.

Erik Lamela put Jose Mourinho’s side in the early stages of the game before Josip Drmic and Mario Vrancic turning things around for Norwich.

Both clubs are reported to have played two hours of football as Tottenham’s second friendly against Reading has been been called off for reasons that lie with the Championship club. 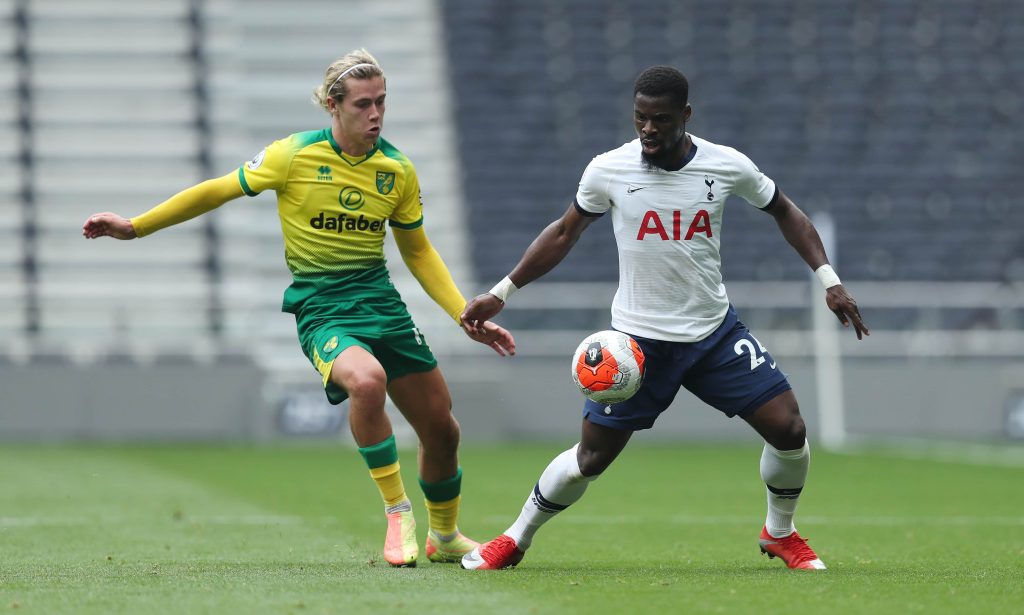 The match was held in four quarters with the sides playing 30 minutes in each quarter as Daniel Farke’s side run out as winners.

A mixture of first team players and academy products were involved in the game as the two team near league action which is scheduled to start on June 17.

Harry Kane, Steven Bergwijn, Sergi Aurier, Heung-min Son and Moussa Sissoko all had minutes in the game against the relegation battling side as they gained match fitness. 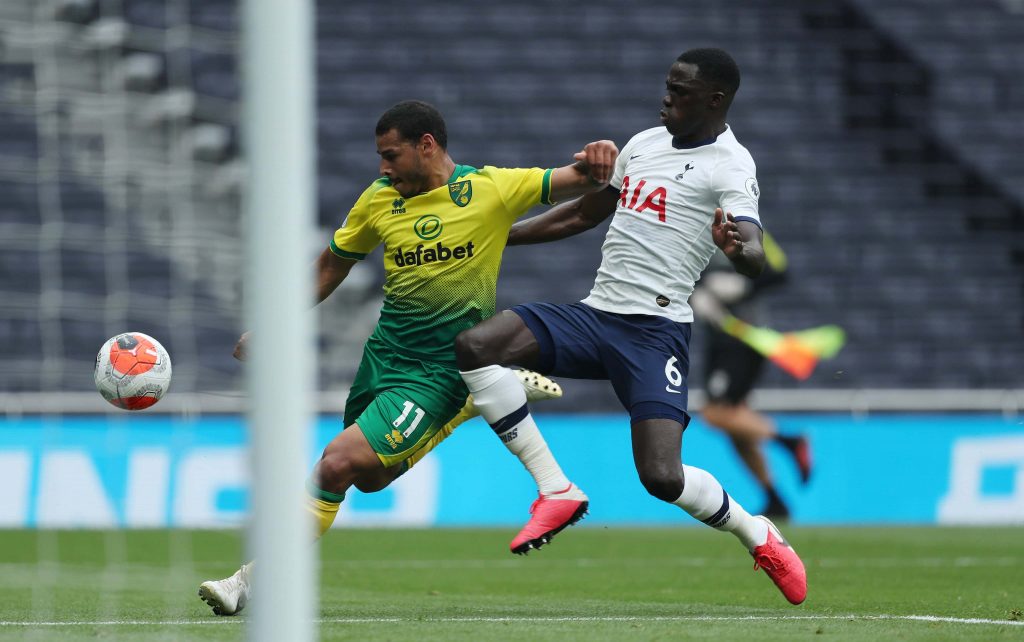 Mourinho’s side completed the game with a near youthful side on the pitch, including the likes of Harvey White, Dennis Cirkin and George Marsh.

Spurs are also set to replace the friendly against Reading with the opponent yet unknown as they look forward to their clash against Manchester United, who also played West Bromwich Albion in a friendly at Old Trafford.

The game against the Red Devils is set to be played on Friday, June 19 at the Tottenham Hotspur Stadium.