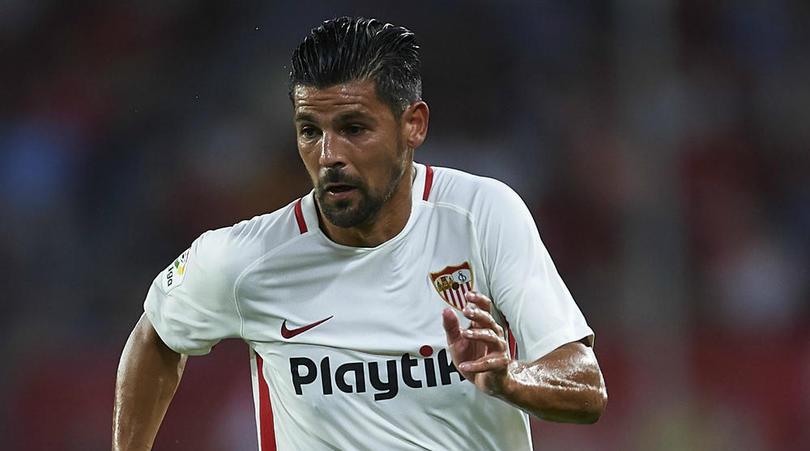 Tottenham Hotspur have been tracking former Manchester City winger Nolito. Nolito currently plays for Sevilla and has been warming the bench for the club this season.

Spurs are in desperate need to strengthen their attacking options with Llorente and Janssen struggling to provide a backup for Harry Kane and most probably getting sold this summer.

Nolito has been warming the bench for Sevilla this season but has managed to score 1 goal and 3 assist for the club this season. At 32 the player does not have a lot of years left in him and won’t mind sitting on the sidelines and taking the few minutes that he gets.

However, buying Nolito could even prove to be another mistake like Spurs made with the signing of Llorente. Nolito’s contract is set to expire this summer and the club are not very keen to tie him down with a new contract. Even Nolito himself told he would move on if the club does not see him in their future plans. Talking to TeamTalk, he said, “if they do not see me in their future plans then I will move on”.

Spurs have been linked with other wingers who are young and have a hefty price tag with them. Nolito at 32, does have the experience but may not be physically ready for the Premier League.

With a number of players likely being sold by Tottenham this summer, the club could make a big money signing but if they fail to do so Nolito could come at a bargain price for around €10million.