Arrival of Jose Mourinho brings exciting prospects over big names linked with move to N17, and Zlatan Ibrahimovic has been one of those names.

Mourinho is still getting used to his job at Enfield Center, only taking over Sours last week after sack of Mauricio Pochettino. The Portuguese made quite a start to his time at Tottenham, with win over West Ham followed by coming-from-two-goals-down to 4-2 against Olympiakos in the Champions League last night. He will now have his eyes on climbing up the Premier League ladder and January sounds perfect for him to bolster his squad mid-season.

However, Jose has ruled out the possibility of signing the Swedish Lion coming winter, and laid his trust in ‘top striker’ Harry Kane. 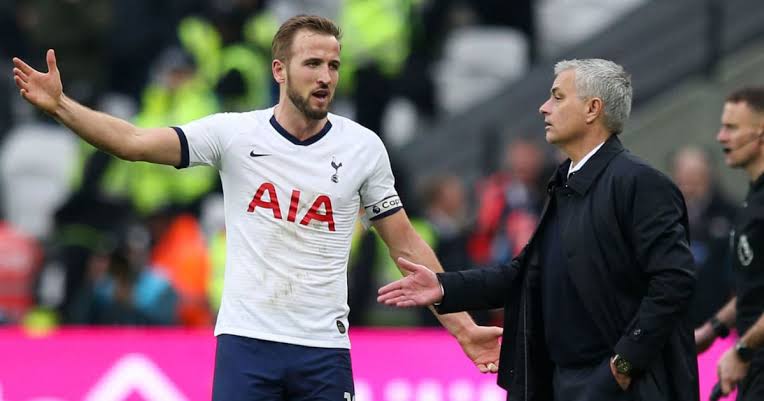 Speaking to Metro, Mourinho said: “I would say we have one of the top strikers in England. It doesn’t make any sense of a striker of Zlatan’s dimension to come to a club where we have Harry Kane.”

Tottenham will return to PL action on Saturday as they host Bournemouth, followed by trip to Old Trafford as Mourinho returns to Manchester United with his Tottenham.