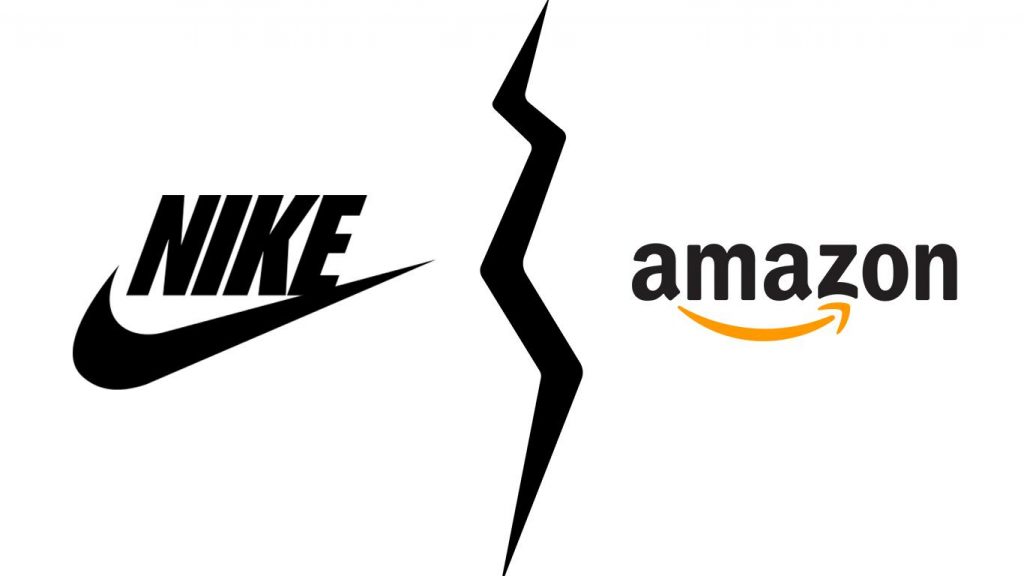 The 62,000 seater newly built stadium of Tottenham is yet to have a naming partner and online giants Amazon who have recently touched £1.1 trillion mark are the favourites to earn the rights.

Amazon have recently emerged as a new contender to shirt sponsors Nike and are looking to become Tottenham’s new stadium sponsors in a £250m deal.

Spurs moved into their new den of £1 billion this season which used to host NFL until March 2019. They are yet to get a naming partner after they suffered a setback from global bank HSBC who pulled out from buying the naming rights in September.

Amazon have expressed their interest of tying up with a Premier League side and have therefore entered the race to become Tottenham’s main sponsors. 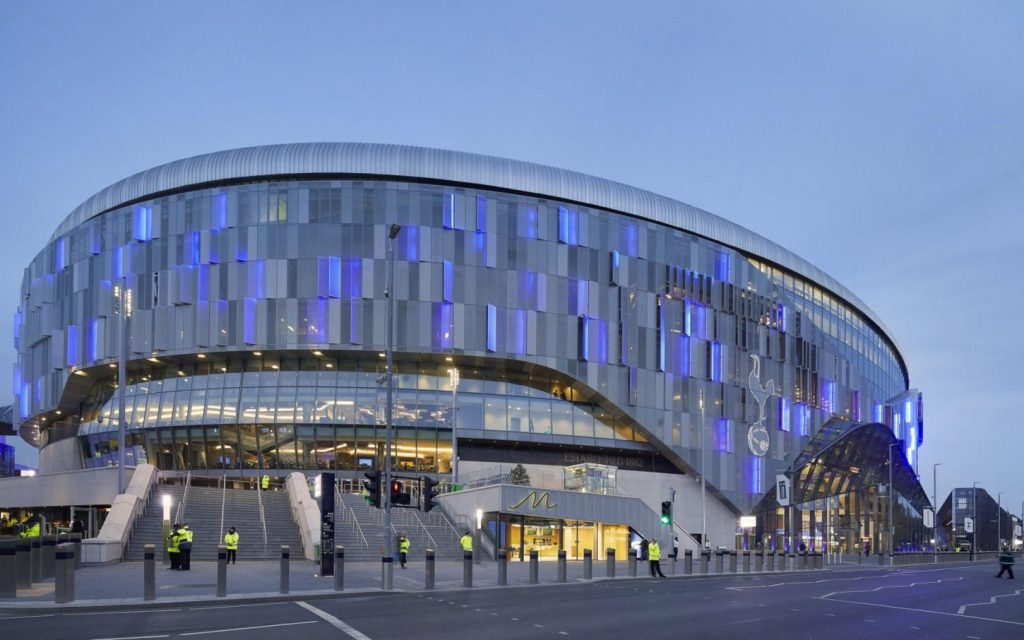 And right now such a huge amount can only be handled by Amazon as their value has increased to a whopping £1.1 trillion even after being hit by coronavirus pandemic.

COVID-19 spread has even made Tottenham Hotspur stadium into a testing center for NHS staff.

In a statement, Spurs said: “Equipment has now been installed in our stadium to operate drive-through COVID-19 testing and swabbing for NHS staff, families and their dependents.

“Our Tottenham Hotspur Stadium becomes the first Premier League ground to be used for testing, following on from other sporting venues around the world.“

“Additionally, the stadium has been re-purposed and fitted out to house the North Middlesex Hospital’s Women’s Outpatient Services, freeing up much-needed capacity at the hospital itself to treat patients with COVID symptoms, whilst supporting the redirection of pregnant women away from the hospital during the pandemic.

“The stadium’s ‘pitch pocket’ in the basement has for several weeks now been used as a distribution hub by the London Food Alliance – a new scheme set up to ensure food supplies for the most vulnerable people within the capital.

“Vegetable produce from our Kitchen Garden at the Training Centre is being provided to the food distribution hub. Our staff have been already been, and others will be joining them, volunteering to support the NHS activities at the stadium.”