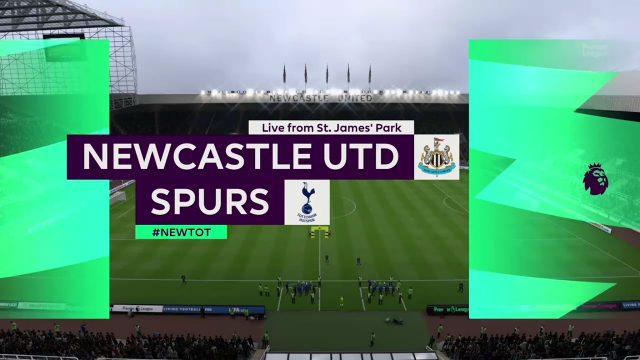 Tottenham Hotspur travel up north to take on Newcastle United on Wednesday, looking to build on their win in the London derby over Arsenal on the weekend.

The Lilywhites are yet to register back-to-back victories since February, and a positive result at St. James Park could see them leapfrog Wolves and Sheffield in the table, if other results are in their favour.

Newcastle United are 13th, well clear of the relegation zone, but are in no position to compete for the European spots and will aim for a finish in the top half of the table.

Steve Bruce’s Newcastle suffered defeat against an unimpressive Watford side on the weekend, conceding two penalties in thirty second half minutes to go down 2-1.

The Magpies were thrashed by a huge margin Manchester City prior to Watford, and have suffered a massive slump in form since then. However, the club will be buoyed by the fact that St. James Park remains cursed territory for Tottenham manager Jose Mourinho, who has failed to take away three points from here throughout his managerial career.

Spurs won against North Londoners Arsenal on Sunday, with Toby Alderweireld scoring the crucial goal to pick up all three points at home. With the CAS ruling in Manchester City’s favour, seventh place will not be enough to secure European football for next season, and Mourinho’s men have just three matches to secure a finish in the top-six.

Tottenham midfielder Eric Die remains suspended for two more games, while Dele Alli remains doubtful and is still recovering from a hamstring injury. Serge Aurier’s brother died in the early hours of Monday and the midfielder will most likely miss the match. Youngster Troy Parrott is still recovering from an appendix surgery he underwent last month.

Newcastle have a lengthy list of injuries to deal with, as Ciaran Clark, Sean Longstaff and Isaac Hayden will remain sidelined for the rest of the campaign.

Forwards Andy Carroll and Florian Lejeune missed the Watford game, and will be assessed before Wednesday. Full-back Danny Rose will be ineligible to face his parent club.