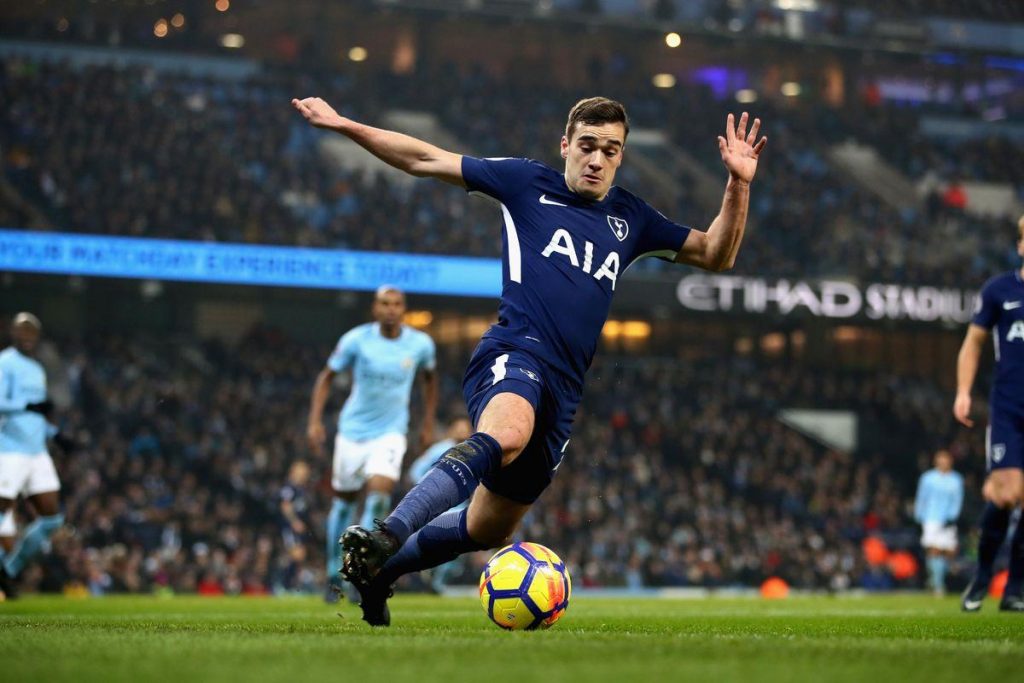 The club announced midfielder Harry Winks will be wearing a new kit number for the 2018-19 season. He’ll be putting on the number 8 instead of his 2017-18 season’s number 29.

Along with Winks, Kyle Walker has also updated his squad number switching from 37 to 16 this season.

By choosing number 8, Winks is following in a long line of Tottenham luminaries who have worn that iconic number like Ryan Mason, Paulinho, Jermain Jenas, Heider Postiga, and Tim Sherwood.

The number 16 shirt belonged to  Kieran Trippier, and before that to Kyle Naughton, but it too has its history — most notably Micky Hazard, but also Chris Armstrong, Gareth Bale.

Josh Onomah has held onto his number 25 shirt which he had before leaving for a loan spell to Villa last season. Fresher’s Luke Amos and Oliver Skipp who are inducted in the first team will wear Number 40, 52 respectively when they are fielded in the squad.