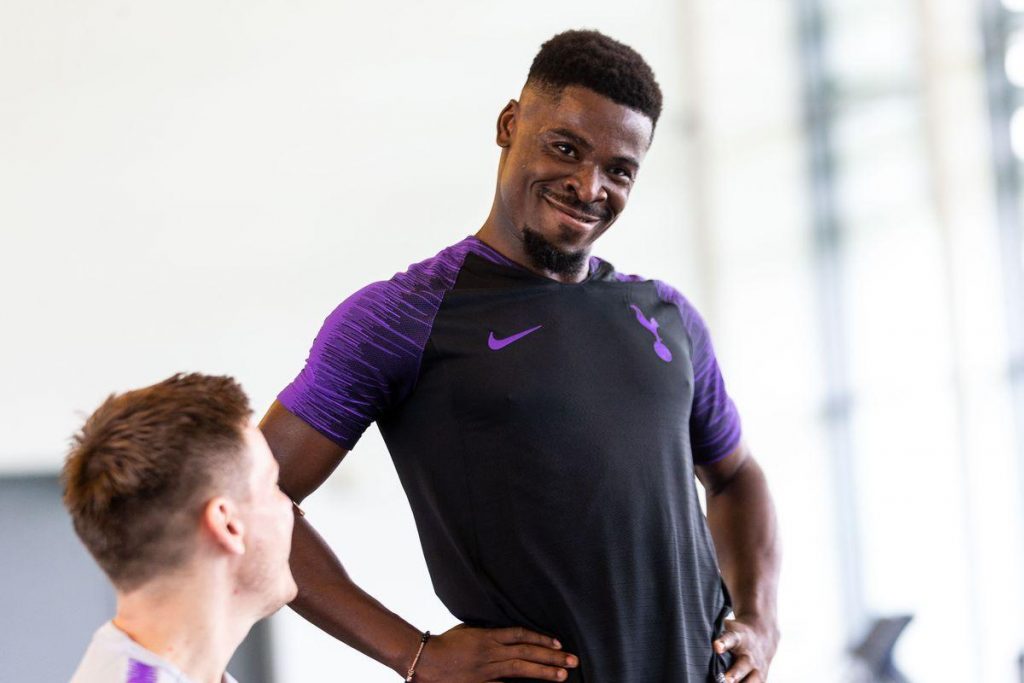 According to a report from respected Italian football expert Gianluca Di Marzio, “Serie A side Napoli are keen to sign Tottenham defender Serge Aurier this summer as Manager Carlo Ancelotti looks to bolster his sides defensive options.”

Tottenham signed Aurier from French side PSG for a fee of £23 million, he has struggled to adapt in the premiere league and saw him warm bench for most of the season as Manager Mauricio Pochettino preferred Kieran Trippier as his first choice right-back courtesy of his brilliant performances.

At 25, the Aurier still has a lot of football left in him.

Gianluca Di Marzio claims that Napoli are considering a move for Aurier and with Trippier’s magnificent run of amazing performances continue and Kyle Walker-Peters impressive displays on the US tour, Pochettino might just be tempted to let the player leave for the Serie A side.