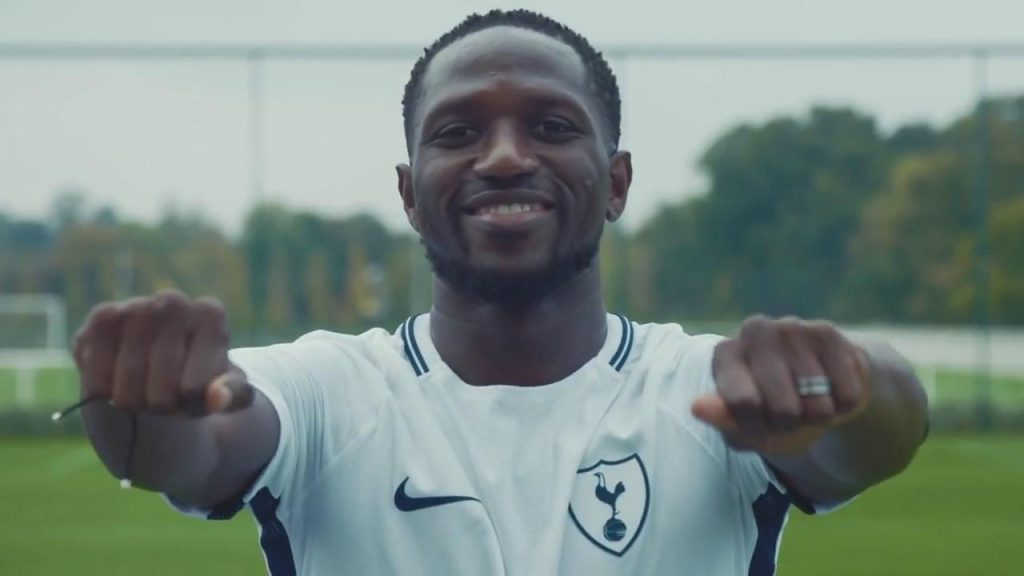 Moussa Sissoko pledged to Tottenham fans on Twitter that he will return soon. He uploaded a video of himself warming up and captioned, “More fear than pain! I’m coming Back soon with the team”.

Sissoko picked up a hamstring injury during the US Pre-season tour as he limped off the pitch during the first half against Barcelona. He went on to miss the match against AC Milan with hamstring problems. However, he is expected to feature in the Premier League’s opening fixture against Newcastle United.

Tottenham fans would be relieved to know of his return, as they already have Harry Winks(ankle) and Victor Wanyama(knee) fa0cing sidelines.

Spurs would be looking to get out of the injury crisis they are going through, as soon as possible.

The Lilywhites will begin their next season’s campaign in an away match against the Magpies at St. James Park on August 11.