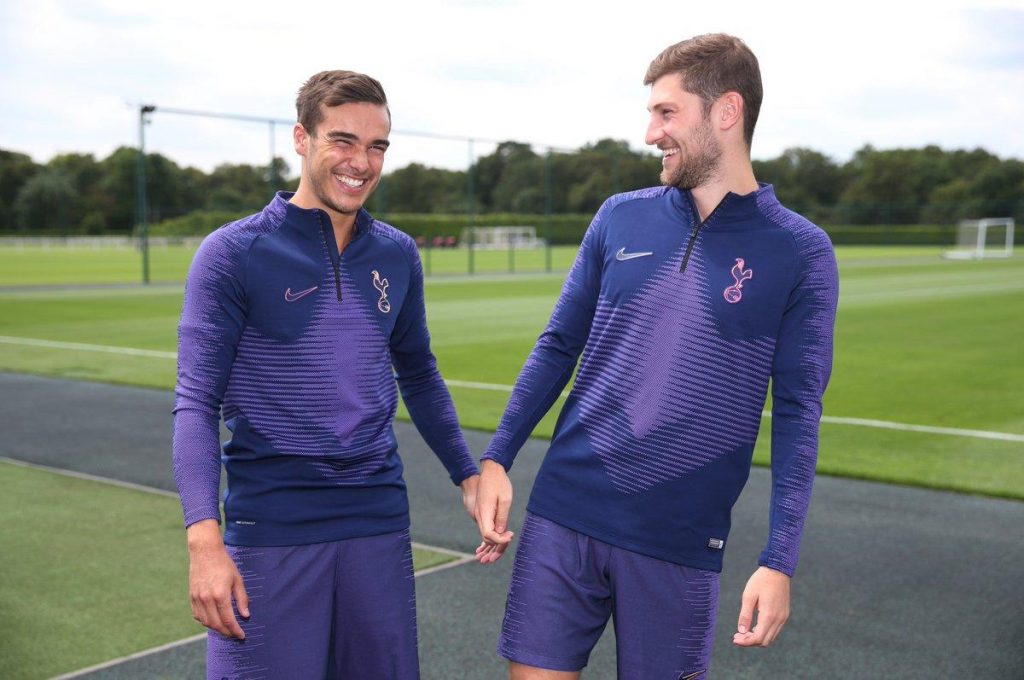 Harry Winks has been a Spurs academy graduate and is one of Pochettino’s success story with Tottenham.

We are delighted to announce that @Ben_Davies33 and @HarryWinks have both signed new contracts with the Club until 2024!

“They are doing it right at Spurs,” Gray told TalkSport.

“When you see the young and upcoming talent that are coming through, and Harry Winks is certainly one of them. He’s an England international now. Quality player. Someone that is well respected early in his career and he’s going to be there for a long, long time. Outstanding talent.

“He wants potential. He knows that there’s potential at Tottenham to go along and win trophies and he wants to be a part of it.”

Harry Winks, despite being 23-year-young, is now considered one of the senior lads in Pochettino’s squad and ahead lies a big season for him. He has to prove all the applauds he has been getting and with Tottenham bringing in Tanguy Ndombele, Harry will have to fight for his place with the French duo of Ndombele and Sissoko but being around those guys will be valuable for Harry’s development.

We caught up with @Ben_Davies33 and @HarryWinks together at Hotspur Way to discuss their new contracts!