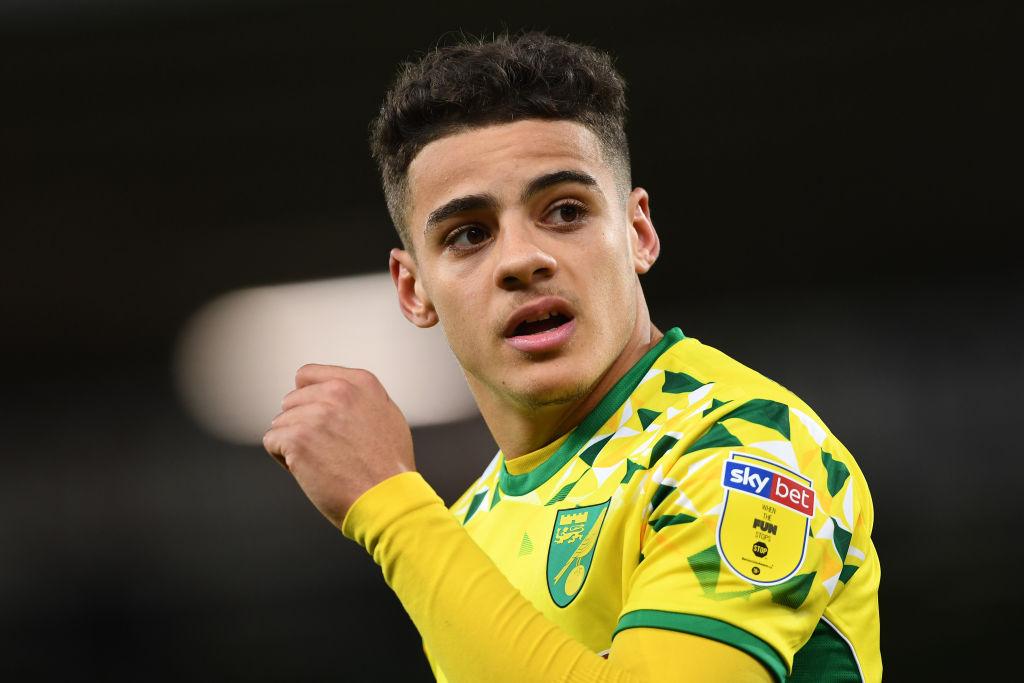 Norwich City, following their promotion to The Premier League has vowed not to overspend just because they are going back to the best league in the world – although the Canaries are determined to keep their best players at the Carrow Road.

One of those better players is nineteen year old – Max Aarons, despite interests from the likes of Manchester United and Tottenham.

Aarons, right-back by trade, is targeted as potential replacement for ‘out-of-form’ Kerian Trippier and Serge Aurier by Tottenham head coach Mauricio Pochettino. Meanwhile, Manchester United target Max as prime alternative if they fail to land Aaron Wan-Bissaka from Crystal Palace in a deal believed worth £50million.

Max Aarons penned contract extension until the summer of 2023 just last season and The Canaries are in no hurry to cash in on him. And there are no signs Aarons wants to leave as well – so a stay at Carrow Road looks most feasible option as of now.

Talking about Max Aarons to Tottenham, it will be a genuine addition to the squad but looks highly unlikely.

Meanwhile, Tottenham are yet looking to get rid of Trippier as well as Serge Aurier. Trippier was highly linked with a move to Napoli although his age turned out to be a hurdle preventing him his move to the City of Naples. Although with departure of either or both of Trippier & Aurier – its highly necessary Tottenham sign someone capable of bettering them in the summer and Max Aarons would look a quality addition.