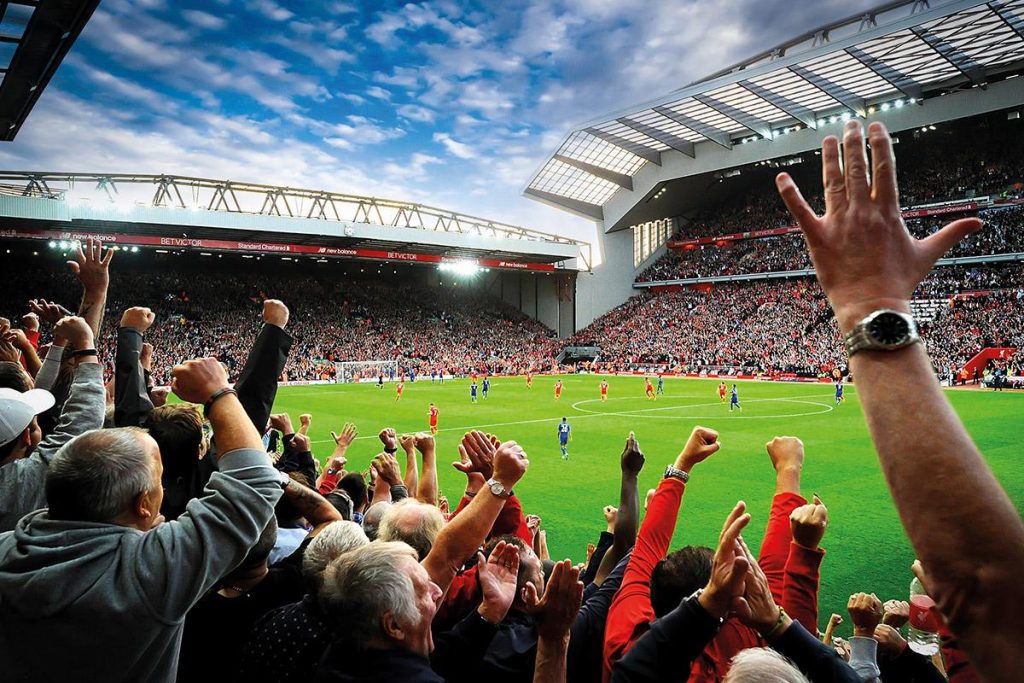 Mauricio Pochettino has asked Spurs fans to create an atmosphere like the Anfield when the side moves into their new stadium.

Spurs were supposed to move into their new stadium on September 15 but the move has been delayed and Spurs will likely move anytime next year as no official date has been announced by the club. The stadium has a capacity of 62,000.

Speaking ahead of  Tottenham’s meeting with  Wolverhampton at the Wembley Manager Pochettino said he has always loved the Anfield and asked fans to create an atmosphere like the Anfield when the side moves into their new stadium.

Pochettino said, “You can feel, like yesterday when I saw the highlights from Anfield, that the fans are desperate to win and they’re showing their support to the team.

“Yesterday Anfield was amazing. Every game  Liverpool play at Anfield is a party and that sometimes makes the difference.”

“Many fans that have come in this period have visited London and, like a theatre, they say, ‘Oh it’s a game at Wembley, I’m going to buy a ticket.’

“That’s why when I’m asked, ‘Do you want to move [during the season]?’ I’ve said, ‘Of course, as soon as possible,’ because it’s going to be a massive boost for the team and for our fans.

“It’s going to be a place where the fans can help the team to achieve what we want. That’s why there’s no doubt. I’m so happy at Wembley but tomorrow, if the new stadium is ready, we’re going to move there and make our new house home.”

Spurs have 2 fixtures remaining in the year against Wolverhampton at home and one away at Cardiff and are likely to move into their new stadium on 30th January.