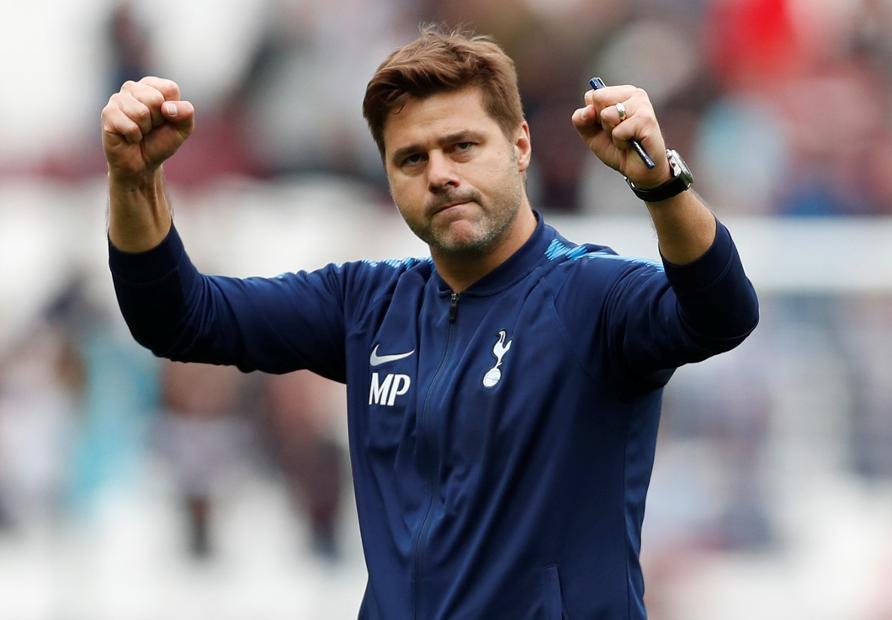 Tottenham Hotspur Manager ​Mauricio Pochettino reportedly has been shown the green light to rebuild the squad this summer as they seek to fight for silverware next season.

Injuries and lack of depth in the team cost Spurs the FA cup semi final and EFL quarter-final. While the league was lost after back to back poor displays from the team.

Spurs have now lost 5 of their last 6 games but still sit at the 4th place in the league as Arsenal, Manchester United and Chelsea all have not been in good form off late.

Spurs next face travel to the Netherlands to face Ajax for the 2nd leg of the Champions League semi-finals. Ajax have an away goal advantage and look like the favourites to book their place in the finals.

Spurs last signed a player 15 months back and after finally moving to their new stadium it looks like the club is now ready to rebuild the squad and bring in new players.

Speaking of the club’s need for an overhaul, Manager Pochettino said: “We need to rebuild, it is going to be painful. Everyone says Tottenham have an amazing house but if you want a lovely house maybe you need better furniture.

“And it depends on your budget if you are going to spend money. We need to respect teams like ​Manchester City or ​Liverpool who spend a lot of money.

“We are brave, we are clever, we are creative – now it’s about creating another chapter and having the clear idea of how to build that new project.”

The financing of a new stadium put an initial strain on the club’s finances, which was reflected by Spurs’ recent lack of activity in the transfer market, with a total outlay of around £1 billion between the club’s new stadium and training ground. However, the stadium is set to yield huge income with profits last year of £140m.

Spurs’ Champions League run this season is also set to draw a further £85m, and Pochettino added: “The other day it was said to me, ‘The depth of the squad is not at the quality of the new stadium’.

“If we start next season still talking about that, nothing good will happen in the future. The problem is, what do we want for the next chapter of the club?

“Now we’ve finished the training ground, the stadium, what does the club want to achieve and what are the fans going to expect from the club? We cannot live like we lived for the last five years.

“We achieved a lot of things, overachieved maybe. I don’t know. We need to fight for big things, behave like a big club and do things properly.”