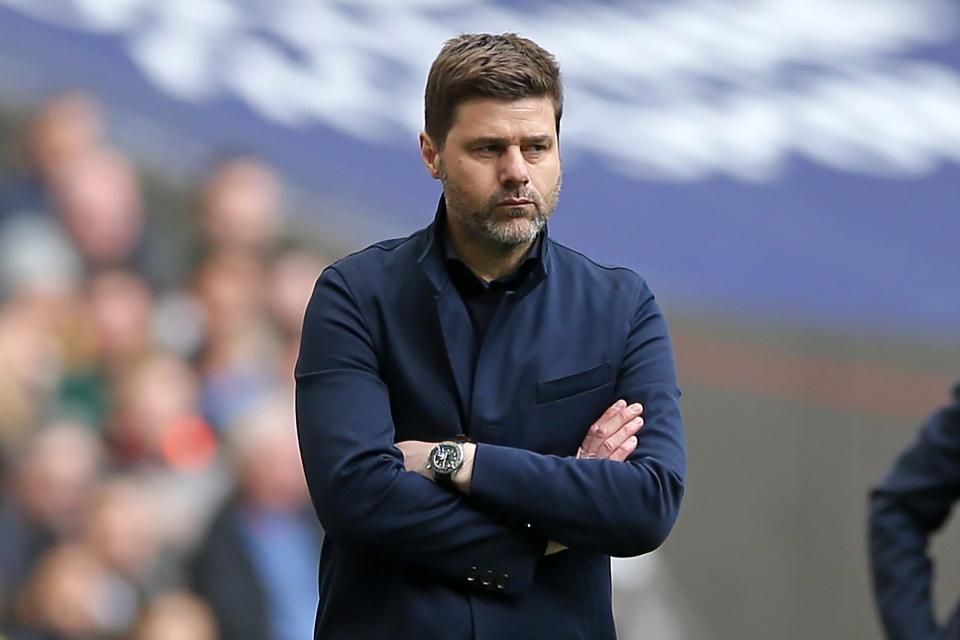 Spurs Manager Mauricio Pochettino has said something which has parked speculations surrounding his future at the club. Since the departure of Zidane and sacking of Mourinho at Manchester United, Pochettino has been linked with both the clubs to take charge of the managerial position at the clubs.

Real Madrid struggled since the departure of Zidane and are going to end the season trophyless while Zidane has made a return to the club they have seemingly ended their interest in any other manager in Europe. However, Manager Pochettino believed he does not feel like he has missed the opportunity to become Real Madrid manager one day, but insisted he is happy in London.

The return of Zidane has ensured that Pochettino will stay at Spurs at least till the time Zidane is at Real Madrid. Pochettino is admired by Florentino Perez and also Manchester United.

Speaking at the Mediterranean International Cup 2019 (a youth football tournament in Barcelona), Pochettino answered questions about his links to Real Madrid but stayed coy on his interest in the job.

“I do not have the feeling of having lost the Madrid train,” he said, via Sport. “I do not look long term. I’m happy and I still have four years of contract.”

After being asked if Madrid wanted him, Pochettino told reporters: “You put me in a difficult position. There are always rumours, not only with me but with other colleagues, but 90% are false.”

Pochettino also named Real Madrid’s Clásico rivals Barcelona as favourites and expressed his hope for a Barcelona vs Tottenham final.

He said: “I always say it, Barça has great players and then a genius. The squad is excellent footballers, extraordinary, but Leo [Messi] appears and does things that nobody expects and continues to surprise.

“If there is a favourite team to win the Champions League, it is Barça. We hope Tottenham will be the surprise, reach the final and if Barça is there, then perfect. I would like a Tottenham vs Barça final.”

Spurs have had a roller coaster of a season and are now in contention to fight for a top 4 finish in the Premier League while they also face Manchester City in the Quarterfinals of the Champions league as they hope to lift their first silverware since 2008.