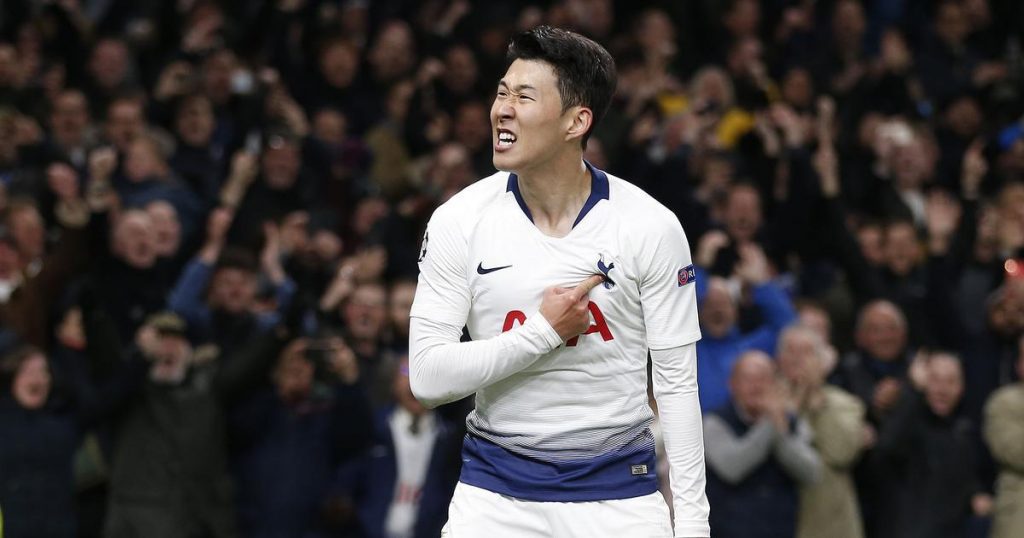 Former England international Matthew Upson has said that he believes Spurs winger Son Heung-min deserved to be nominated for the PFA Player of the Year after an astonishing season for the club.

Upson told BBC’s Football Focus programme, “​I can’t believe Son is not in the six, I really can’t,” said Upson, as per ​Football.London. “I would be definitely choosing Son, I think he has been absolutely outstanding.”

“I thought Lucas Moura offered something different as a threat with his movement and pace in behind [against Manchester City], so when you start to list those players, Son, Moura, Llorente, with ​Kane out of the team, it is looking good for Tottenham in that area.”

Son scored a whopping 20 Goals and 10 assists in all competitions despite missing a no of matches because of his international fixtures. Son stepped up in the absence of Kane and Alli to lead his team to the victory and most of his goals have come against strong oppositions.

Despite all of this Son was not nominated for the PFA Player of the year and it is a bit harsh towards the South Korena who has been an absolute revelation this season.