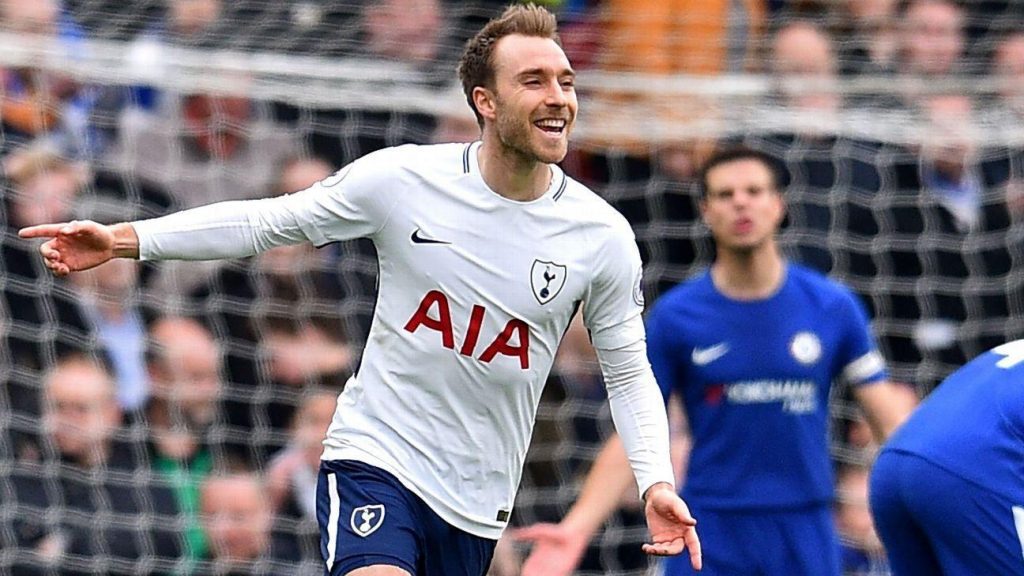 Eriksen has been exceptional form once again for the club scoring 14 and assisting 20 goals for the club this season. There is a tug of war going on between Real Madrid and Spurs for the player, while Real Madrid are keen to sign the player Spurs are determined to tie their star player to a new contract.

With just 1 year remaining on his current contract, a decision on the player’s future has to be made this summer or else Spurs could lose the player for free next summer.

Martin Jol told The Telegraph “David Silva is an unbelievable player, but Manchester City are still Manchester City when he is out. Tottenham are different when Christian isn’t playing, which is why I believe he is the best midfielder of his type in England.”

Eriksen is being chased by Real Madrid, Juventus and Manchester United with all the clubs willing to pay more than £100 million for the player.

Recent reports revealed Spurs are willing to pay Eriksen in the region of top earner Harry Kane so as to fend interest from other clubs.

Spurs next host Ajax at the new stadium after a shock 1-0 defeat against Aston Villa in front of their home fans.