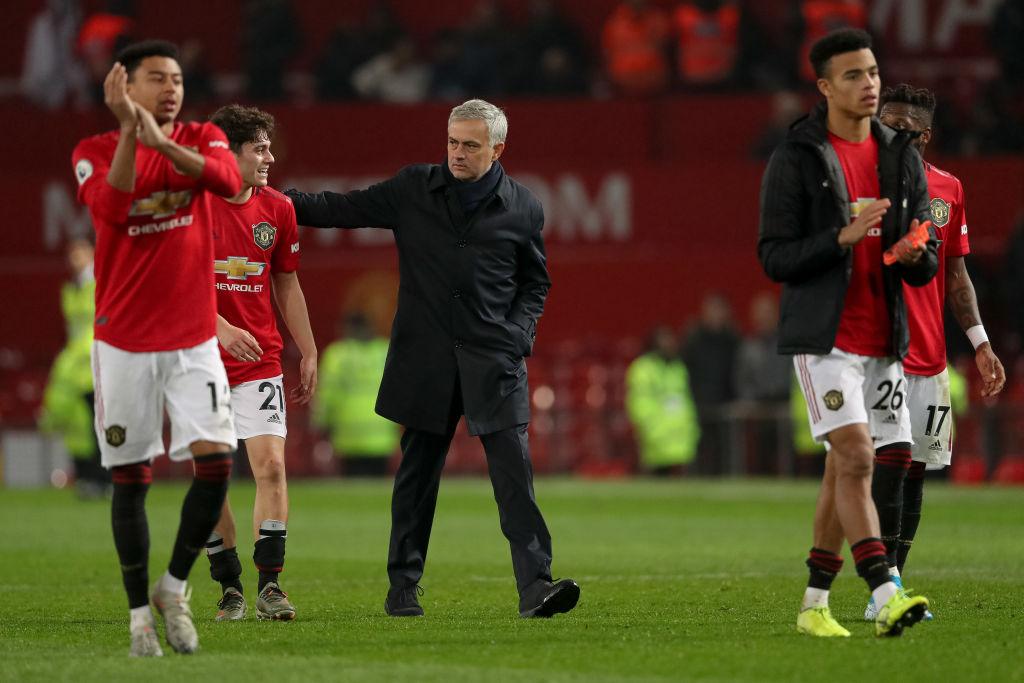 Manchester United hosted Tottenham Hotspur at Old Trafford on Wednesday. It was homecoming for former United manager Jose Mourinho who was hoping to bag a win against his former club.

The match started pretty evenly and the first chance fell in the favor of the Red Devils. Jesse Lingard did well to tussle against Davinson Sanchez, and the ball fell in the path of Marcus Rashford, who fired a shot at the near post of Gazzaniga which the keeper couldn’t keep out, giving United the lead in the 6th minute.

United kept attacking and came close again in the 25th minute when Rashford’s long range shot hit the crossbar and came back into play. Spurs enjoyed some spells of possession but were unable to make something out of it until the 38th minute when Serge Aurier’s shot was saved by David De Gea, when Dele Alli took a sublime touch to flick the ball over Fred and Ashley Young and buried the ball into the back of the net to equalize. 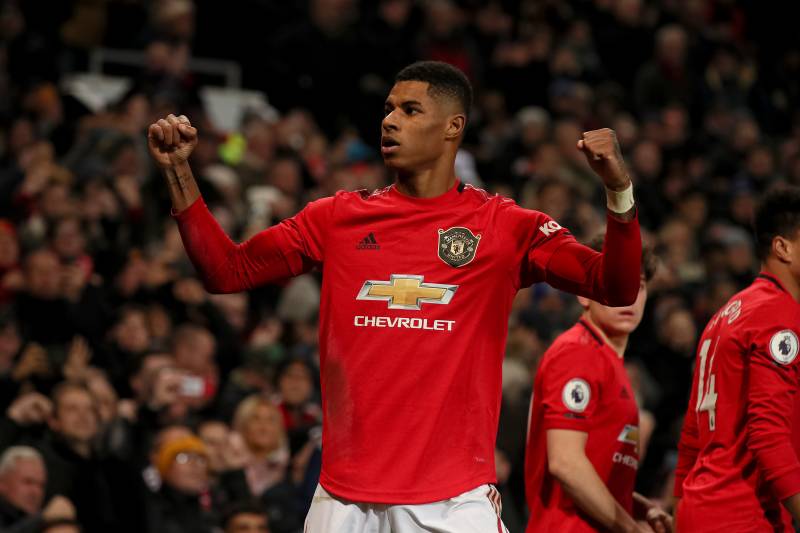 Both teams tried, but neither was able to take the lead as the scoreline at half time was 1-1.

The second half started well for the Red Devils as they won a penalty in the 47th minute when Marcus Rashford was brought down in the box by Moussa Sissoko with a clumsy challenge. Rashford himself stepped up to take the penalty, and placed the ball into the bottom right corner, sending Gazzaniga the wrong way to give United the advantage early in the second half.

Spurs pushed hard in the latter part of the second half trying to find the equalizer and forced a few good saves out of David De Gea but were not able to find the back of the net as Manchester United emerged as the winners. 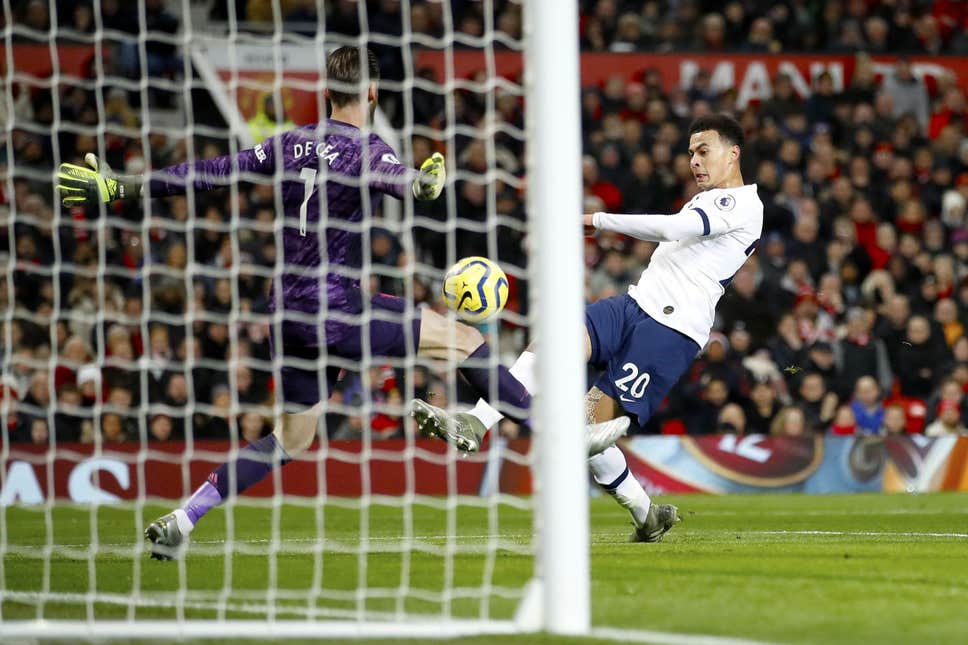 The win takes Manchester United to 6th in the Premier League table ahead of Spurs in 8th. Jose Mourinho’s side host Burnley on Saturday, while Ole Gunnar Solskjaer’s men face a tough away trip to their rivals Manchester City later on Saturday.