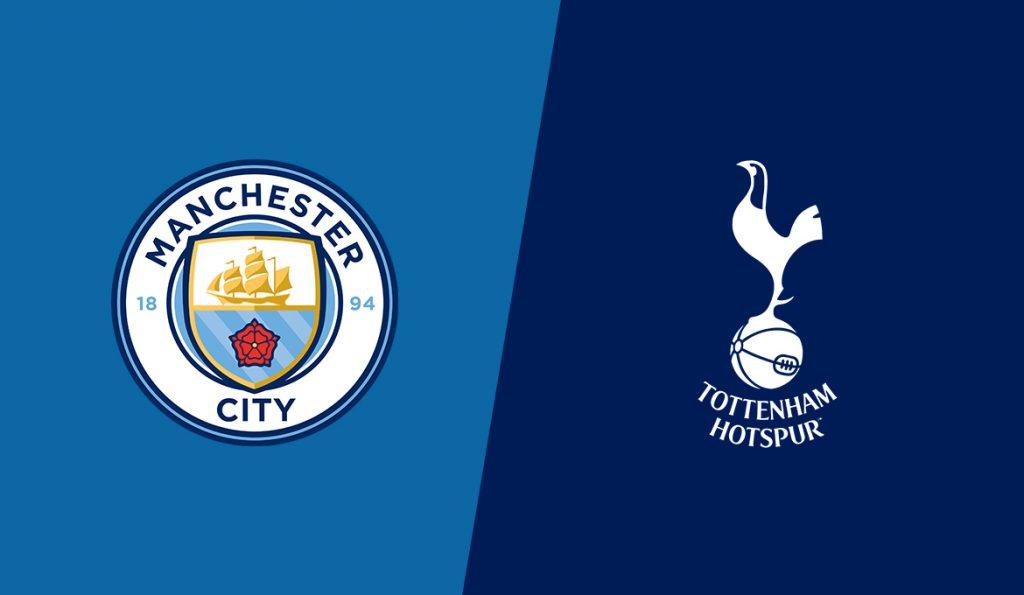 Manchester City and Tottenham Hotspur square-off against one another after winning their first game. The last time these two sides met at Etihad, it was the visitors to dismay the home fans and go home shouting.

Manchester City would surely want to avenge their defeat in front of the same home fans that witnessed them lose. Spurs, however, will pick up from the same point they last left.

For Spurs to win, the heavens should happen to be in their favour or the Lilywhites will have to be up on their tenterhooks and on mark, all the time.

Spurs have a lot of their A squad players missing and we therefore will see a lot of faces off the bench. The hero of Champions League quarter-finals against City, Heung-Min Son is out serving his suspension and will hence be absent.

Dele Alli too will not feature against City. The Englishman is suffering from a hamstring injury. Long-term absentee Juan Foyth will have to watch the game from outside the pitch. Ryan Sessegnon is recovering from hamstring injury and is yet left to make his debut. New comer Giovani Lo Celso is likely to make his Tottenham debut against Man City.

For the hosts, Fernandinho will not be able to join the squad, having sustained an injury in Copa America. Leroy Sane will be absent too due to his ligament injury that he suffered during the pre-season.

For what I feel, we may see Guardiola use his trump card in Joao Cancelo against Spurs.