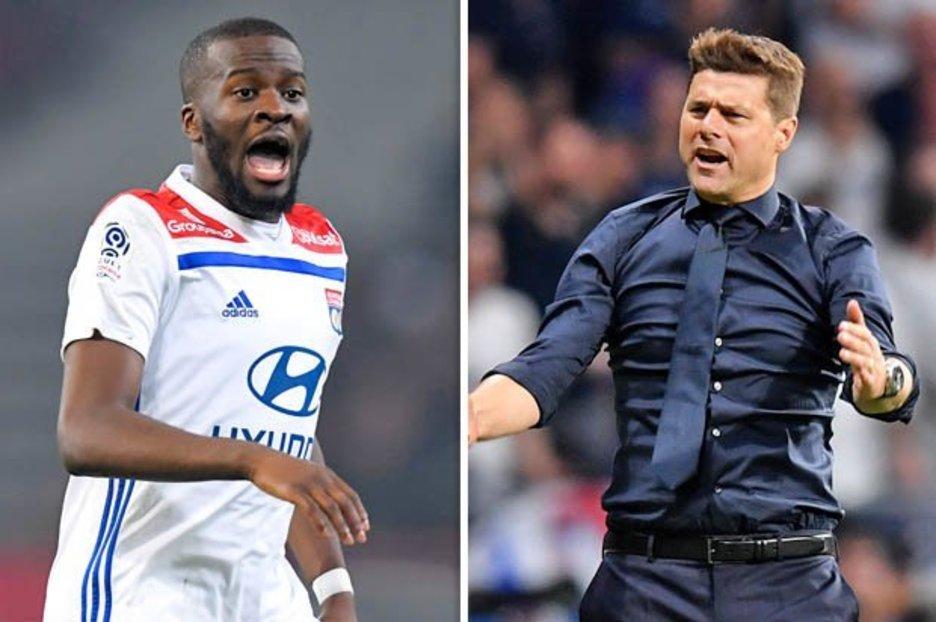 Its frustrating waiting for updates already knowing Tottenham have made an approach for French sensation Tanguy Ndombele – But Lyon chief Jean-Michel Aulas has provided us with the latest on Ndombele’s situation with likes of Spurs and Manchester United wanting to bring him to England.

Ndombele has had a superb last campaign, establishing himself as one of best midfielders in Europe which made Man Utd & Tottenham couple of many interested parties in the Frenchman with a recent report by Daily Mirror quoting Jean-Aulas about Tanguy asking to leave Olympique Lyon.

Lyon president Jean-Michel Aulas said: “He is seeking a departure. Nothing is done but the door may be open.”

However, latest reports from Gianluca Di Marzio claimed the men from North-London are making real progress for a potential deal to bring the 22-year-old to N17.

However, in a latest confirmation by Jean Aulas, he confirmed a bid received from Tottenham although says the English giants aren’t ready to pay enough near Lyon’s valuation of Tanguy. Aulas won’t put any particular price tag on Ndombele as of now but want atleast £40million more than what Tottenham are offering at the moment.

“If I wait another 8 days, it will be €80m… Tottenham made us an opening offer worth €45m. Then, we discussed more,” Aulas told RMC, as quoted by Get French Football News.

“Nothing is done, I can assure you. We are not in a hurry either. Tanguy has shown his qualities with the French national team. He is one of our best players. How much is he worth? I do not know but not just €45m.”

Jean & his Lyon are playing hardball, which they are generally known to although judging from recent history – Tottenham will have to offer atleast £20million than what they are willing to pay right now.