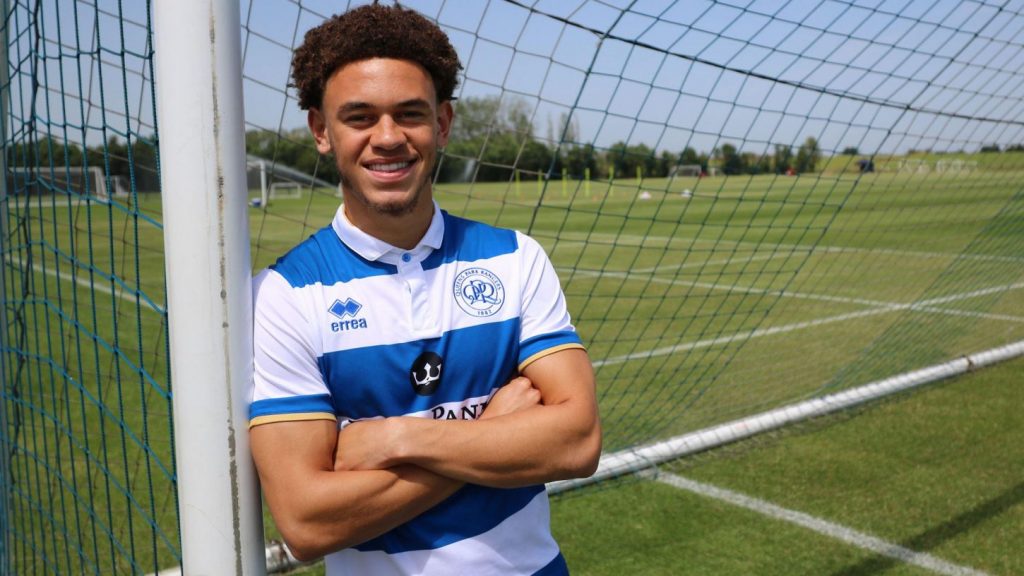 Tottenham Hotspur have confirmed the departure of Luke Amos to fellow London club Queens Park Rangers on a season-long loan.

The 22-year-old midfielder made his first team Premier League debut for the North London side in the seasons opening match last campaign against Newcastle United at St. James Park.

Amos who holds armband for England youth international will join Mark Warburton’s side in an attempt to gain more first-team football.

“It has been a tough nine months but I am really excited now,” he told QPR’s official website.

“I haven’t wasted a day in that whole time. I feel physically fit and the next step for me is being back in games and that’s something I am looking forward to.

“I feel like I was hungry to succeed before, but now I am absolutely starving!”

📰 Luke Amos has joined Championship side Queens Park Rangers on loan for the 2019/20 season.#COYS ⚪️ #THFC

Eberechi Eze: Another of Arsenal reject, big future at Spurs?