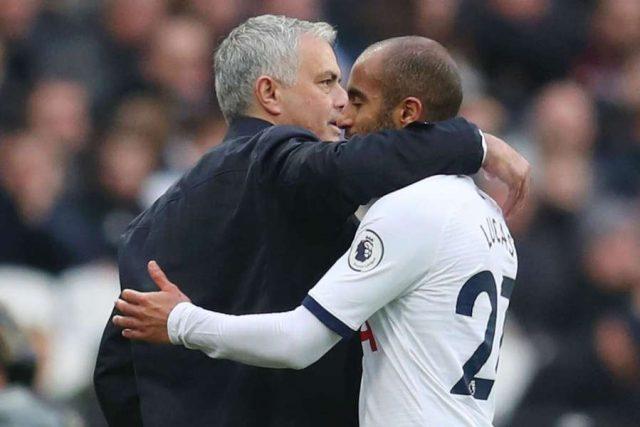 Tottenham Hotspur are reportedly considering involving Lucas Moura in a swap deal with Napoli which could see Arkadiusz Milik end up at north London.

Jose Mourinho’s side are said to be weighing up an offer for the Napoli attacker to serve as a backup to Harry Kane, who has recently thrown doubts on his future at the Tottenham Hotspur Stadium.

Kane has been the first-choice centre-forward for Tottenham for close to six years now, but has claimed that he could be moving on from the club should he fail to recognise any progress in the coming years. 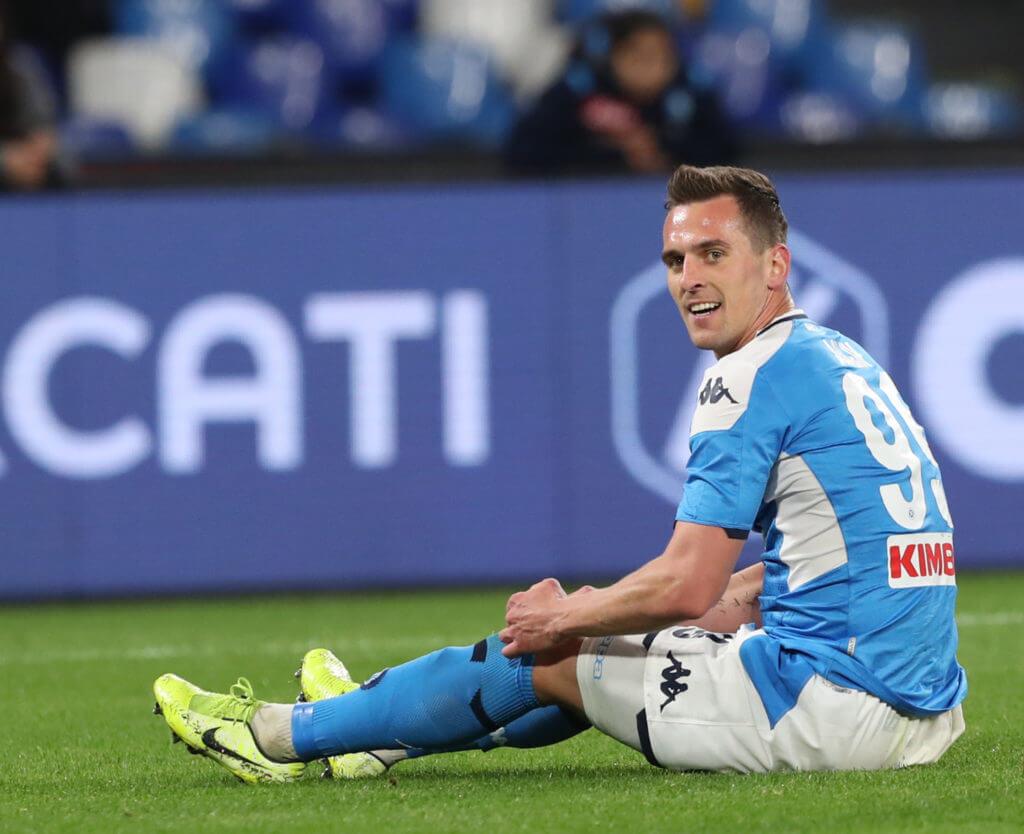 Milik has netted 27 times in the Serie A for the Italian side in the past two seasons and is also reported to be attracting interest from rivals Juventus, who are looking to offload Gonzalo Higuain.

Per reports through the Daily Mail, Spurs have stepped up their efforts to sign the 26-year-old by informing Napoli that they are willing add Lucas to any possible deal this summer.

Although that is the intention of the Premier League side, it is said that the final decision will come from the Brazil international on whether to quit Tottenham or leave for Italy, having had two-and-a-half years at the Tottenham Hotspur Stadium.