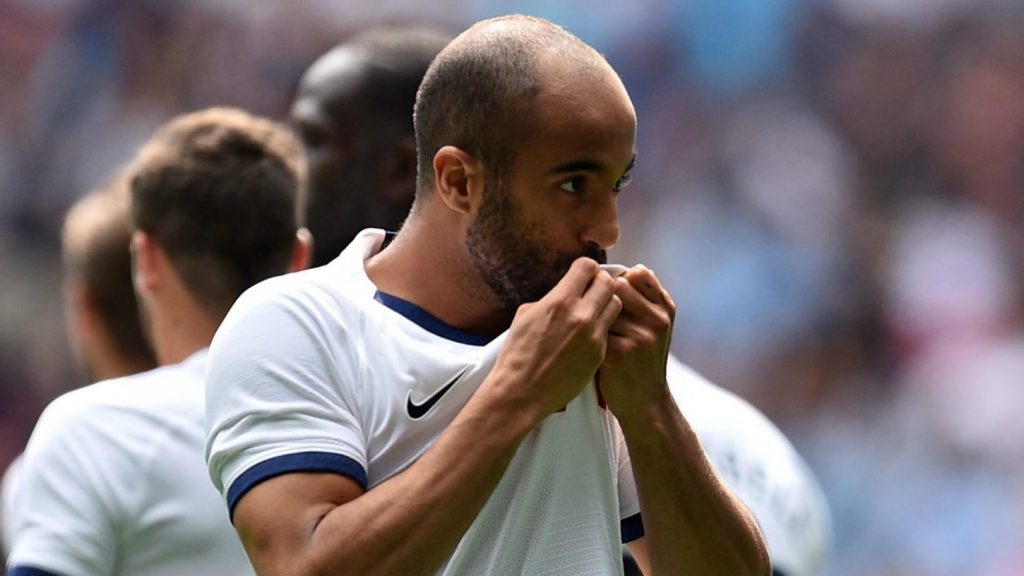 Tottenham Hotspur has tied down Brazilian winger Lucas Moura to a new contract which will see the player stay until the summer of 2024.

Moura arrived at Spurs from PSG in the winter transfer window of 2018 and has since become the key player for the N17 side. He played some crucial role in guiding his side to their first-ever Champions league finals. The Brazilian scored a second-half hat-trick against Ajax in the 2nd leg of semi-final to help Spurs qualify on away goals.

His heroics have not gone unnoticed as the club has rewarded him with a new contract. Moura had one year left on his current contract and Tottenham took no time in extending the player contract.

He was exceptional last season as he scored 15 goals to help Spurs reach the Champions League final and endure another top 4 finish in the Premier League.

After signing the new contract at Spurs, Moura said, “I am so happy here. I feel very comfortable here. Everyone is amazing, the fans, the club and I am so thankful for everything that the club gave me.

“Now I just need to give my best like I do always and show everyone that I love to play football and I want to bring a lot more for this club.

“My objective is always to be better and make the fans happy. To play football you need to feel comfortable, you need to be free, to have nice team-mates and I have this here. I feel really like a family here.

“My team-mates are fantastic since my first day here. I hope to stay here a long time.”

“For this season I feel good things,” the Brazilian said. “I feel we are better now, we are stronger. I think we can get a trophy, we have the quality for this.

“I am really excited to play because I feel that we will be happy this season.”

Spurs host Aston Villa for their opening game of the 2019/20 campaign and would be eager to start their season on a high note.