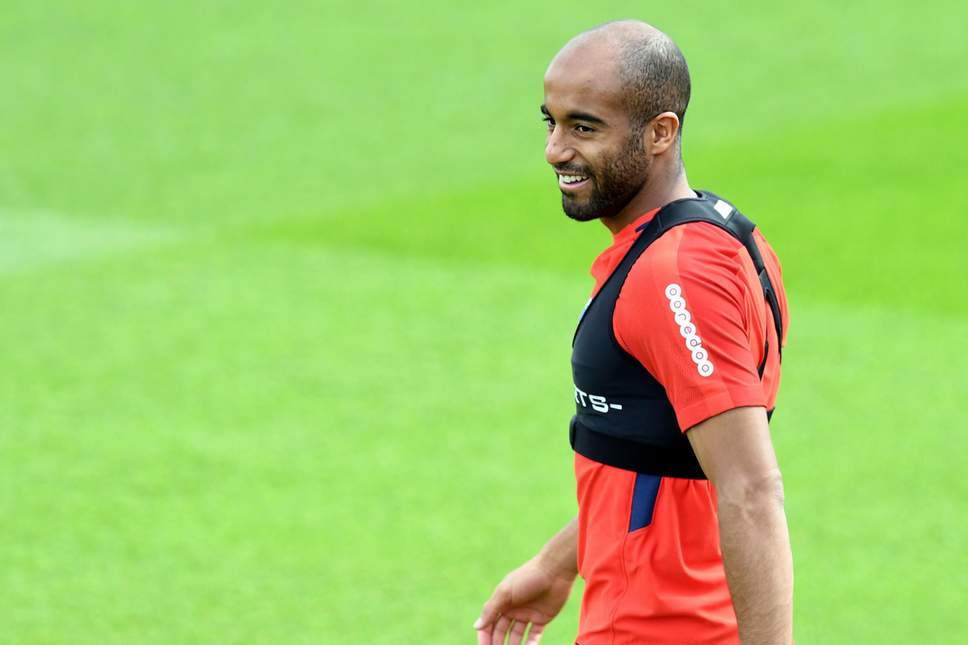 Lucas Moura who joined Tottenham Hotspur in January have endured a frustrating second half at the White heart lane and has become a primary transfer target for La Liga side Real Betis.

The Brazilian managed to score just one goal since arriving at Tottenham from PSG in January.

Declan Olley at Sky Sports said “Moura did not have perhaps the impact expected by Spurs last season after joining in a deal worth £25 million.”

However it’s highly unlikely that Pochettino will give up on the player so easily considering he has just arrived and had a strong pre-season which saw him score twice against Roma and also started the game against Newcastle on Sunday.

Talking to SkySports News Lucas Moura said, “The first six months was for the adaptation, to know the club and my team-mates and to adapt to a new championship,” he said. “I hope this season I will be 100 per cent ready to help the team.”

Tottenham became the first side to not sign a single player in the transfer window and Spanish football journalist David Cartlidge has reported that Real Betis are interested in signing Moura.