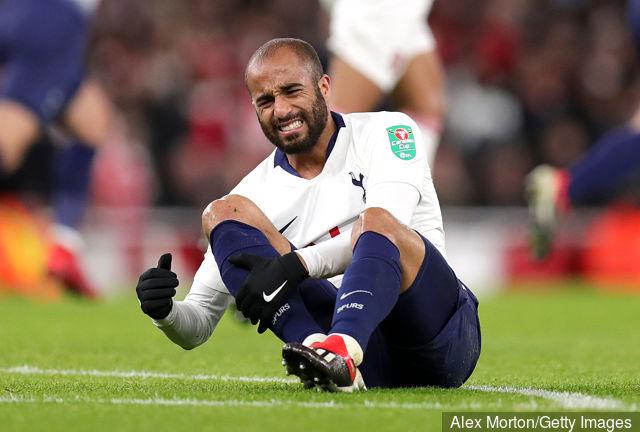 Spurs announced the injury of Lucas Moura ahead of the 1st leg of the EFL semi-final against Chelsea.
Moura would have made the bench for Spurs and got some minutes in the match. Moura would have been the backup for Spurs if Son failed to impress.

Lamela will likely take his place and may get some minutes in the match. The injury to Moura is nad news for Spurs as the player is set to travel to his country to participate with his National team in the Asia cup.

The player will be assessed before the game against United. He received a few tackles in the match against Tranmere Rovers and this led to his Knee injury.

With Spurs entering a crucial stage of their season Moura will be needed when Son leaves and Spurs fans will be hoping the injury is not serious because Lamela is mot reliable as the player has been suffering multiple injuries throughout the season.

Spurs need to stick together and hope their are no more injuries because they don’t have depth in their squad and lack options at the wing and at the back.