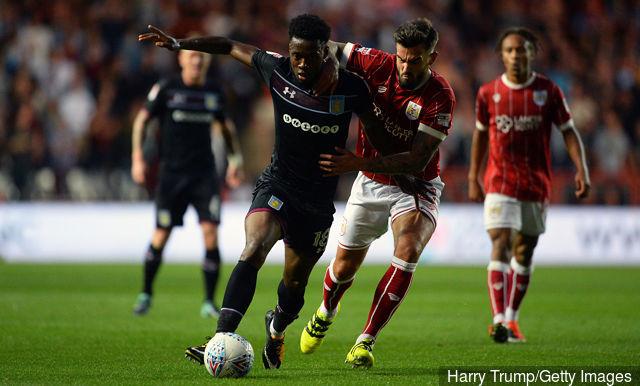 Tottenham Hotspur has a total of 5 players out on loan and since the first half of the season is concluding, let’s see how our loanees are doing with their present clubs.

The 20 years old has made four starts till now for Swansea City and has a total of 413 minutes under his belt.

There have been rumors suggesting that Carter-Vickers could switch to Ipswich Town in the second half of the season as he is unable to find a regular place in the starting eleven of Swansea due to the presence of Mike van der Hoorn and Joe Rodon.

Onomah’s time at Sheffield Wednesday hasn’t been that great. He was recently criticized by Sheffield’s manager Jos Luhukay (now sacked) for poor gameplay after a match, although he provided an assist in that game. Pochettino reckons that the next manager at Sheffield is going to be Steve Bruce, under whom Onomah had played at Aston Villa and didn’t enjoy his performances then. Thus it is likely that Onomah could get transferred to another Club. 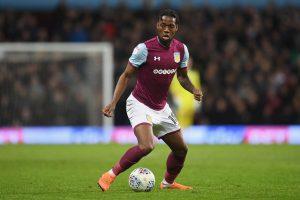 The 22 years old Left back has seen a busy schedule with Gillingham and it is understood that he will be moving permanently to the League One side after the season is over.

Marcus has been seeing the best time out of all the five loanees even though he has been sent to a struggling side. He has made seven straight starts for the team and also bagged an assist. He has been tipped as their ‘most lively player’ as stats suggest that his team’s points per game tally increase from 0.57 to 1.14 when he is playing.

He has been the most impressive of all, and if continues to produce such performances, he might get a call from Pochettino next summer.

Shashoua is enjoying his time currently at Spanish third tier side Club Deportivo Atlético Baleares. The 19 years old has played a total of 997 minutes for the club and have 3 goals and 2 assists to his name.

It will be important to observe how he keeps his performance until the very end of the season. If he continues to score and make productive performances, he might be called for next year’s preseason tour or sent on loan to a Championship club.

Can Ndombele have a Sissoko-esque turnaround at Tottenham?

Idowu - April 4, 2020
Coming from a French league team Toulouse, On 21 January 2013, Moussa Sissoko signed for an English side Newcastle United on a six-and-a-half-year deal...