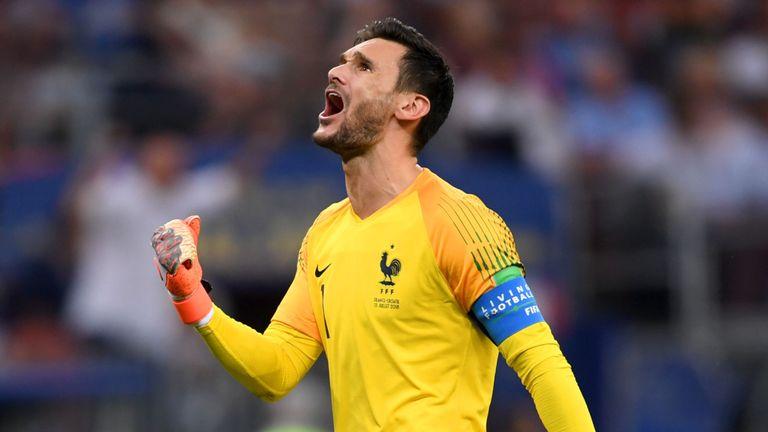 Pochettino’s arrival at the White Hart Lane transformed the mid-table Spurs side into a side that delivered huge upsets and the one that also finishes in the top 4 since the last 4 seasons.

Even without splurging a lot of cash Spurs built a title challenging side with the likes of players like Harry Kane, Lloris, Eriksen, Son, Moura, Lamela and many more.

Even though Spurs have performed well they have not been able to lift a single silverware since 2008 and Goalkeeper Hugo Lloris has admitted that Trophies are on the mind of the team as they look to win a silverware this season.

Tottenham captain and goalkeeper Hugo Lloris is determined to end the club’s wait for silverware this season.

LLoris said, “This [winning silverware] is what we work for.

“We know we are in the Premier League and there are a lot of contenders, big teams, big players, and that is why we are excited to be here.

We are in the most competitive country, so we keep working with the same mentality and do our best.

“We have shown in the past that Tottenham is very competitive and we are reducing the gap with the best.”

Spurs faced their 1st defeat after going 5 games unbeaten in the league and will look to return to winning ways as they travel to Cardiff for their first fixture of t he year.