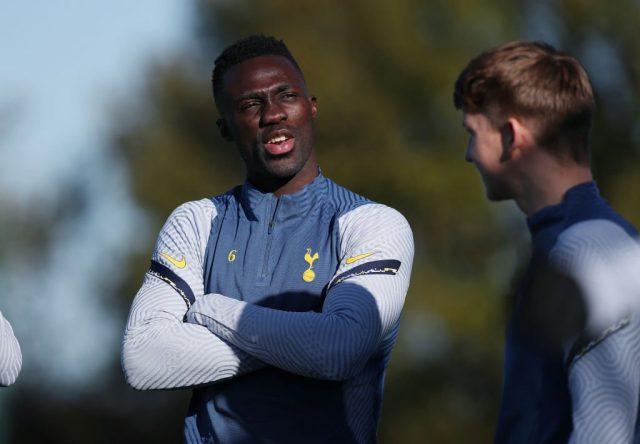 According to reports coming out of Spain, Liverpool are planning a surprise swoop for Tottenham Hotspur star Davison Sanchez.

The Reds are in spot of real bother after losing the entirety of the first team defensive line with Joe Gomez, Virgil van Dijk, Andy Robertson and Trent Alexander-Arnold all out owing to injury issues and this has forced Jurgen Klopp to look for defensive reinforcements in the January transfer window.

Joel Matip as it stands is the only fit player in the Liverpool backline while youngsters Nat Phillips and Rhys Williams have also been used in recent weeks by the German head coach. Klopp recently deployed Fabinho in the centre-back position but the Brazilian International is also recovering from a hamstring injury he picked up in October.

It seems to be that Colombian International Davison Sanchez is on Liverpool’s radar with Sanchez joining the Lilywhites back in 2017. He was the club’s record signing at the time and had great success in the first season at English shores.

Davison has a contract with Spurs running upto the 2024 season and the fee that has mooted is around £54m. With the Reds also monitoring Dayot Upamecano, Jules Kounde, Ozan Kabak and Ben White it remains to be seen who comes through the door at Melwood.