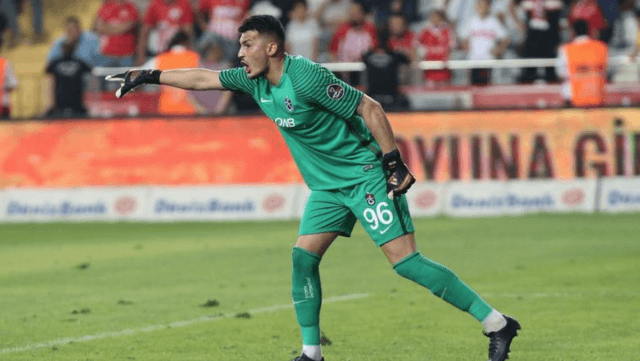 Liverpool got one of the best goalkeepers in Alisson Becker. However, during his injury, Liverpool suffered a lot and even crashed out of the Champions League owing to some errors from their back up goalkeeper Adrian. This is not the first time the Reds have suffered in the Champions League due to poor goalkeeping. In the 2017-18 UCL final, Karius made two errors leading the the Reds losing the final to Real Madrid.

However, Adrian hasn’t been that poor and he has had few good games as well. But the results show that the Reds need a more younger goalkeeper who can take up the back up role and also give a tough fight to Alisson Becker. According to reports from Turkey, Liverpool will send their scouts to watch Ugurcan Cakir in Trabzonspor’s visit to Galatasaray tonight. Earlier reports suggested that Tottenham have eyes on the goalkeeper and have already seen their offer rejected by Cakir’s club. 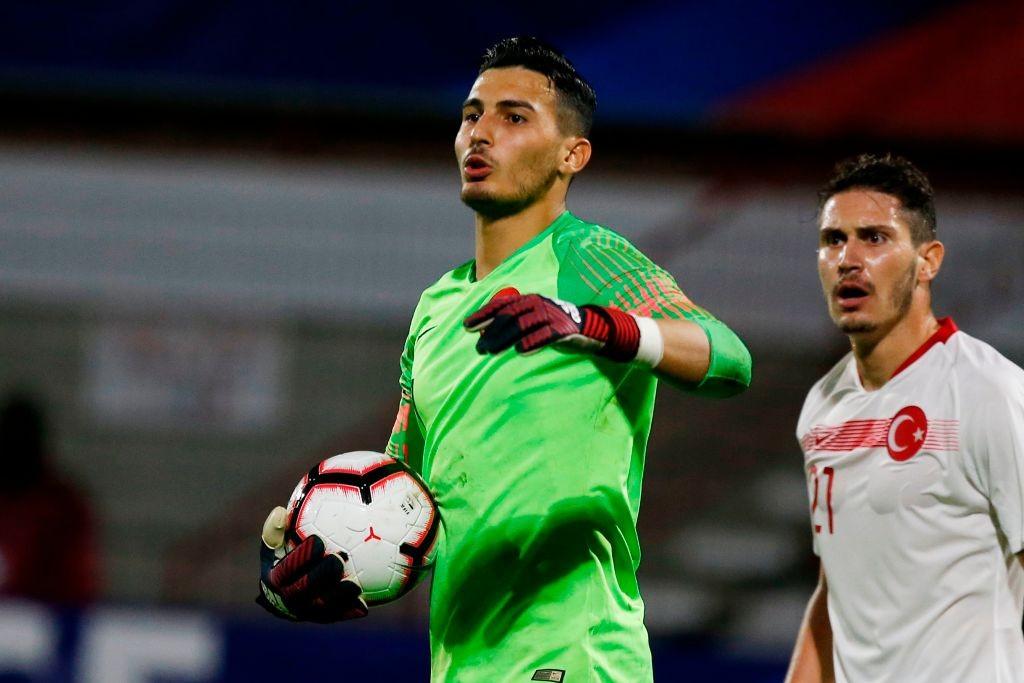 Cakir has established himself as the best shotstopper in the Turkish Super Lig and has started 28 games for the Black Sea Storms. Hr has made an outstanding 96 saves so far in the league which averages to 3.4 saves per game. He has been saving his team from losing on many occasions and the team has lost the least number of games in the league. This proves why Tottenham and Liverpool are interested in signing the exciting the talented 24-year-old.

Paul Gazzaniga and Hugo Lloris have rotated for the Lilywhites throughout the season. But we see no reason why Cakir would sign for Spurs as they already have two goalkeepers fighting for the top spot, although with aging Lloris – it may be the time to start searching for a long term successor!