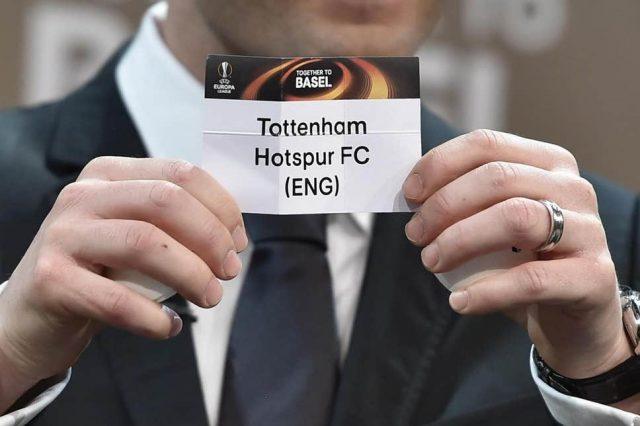 With a win over Royal Antwerp on Thursday, Tottenham Hotspur’s Europa League group stage campaign has now concluded and now the focus has shifted to their potential opponents in the Round of 32.

This win over the Belgian side means Spurs have finished as group winners. New summer arrival Carlos Vinicius scored the opener after Gareth Bale hit the woodwork with an excellent free-kick, and Giovani Lo Celso struck the killer blow with a cool finish.

So, who can The Lilywhites play in the next round?

Group leaders cannot draw each other in Round of 32 meaning, they can only draw runners-up from the other Europa League group and the unseeded teams who finished third in their Champions League group.

The first leg of the Round of 32 is set to be played on February 18, while the second leg is penned in for February 25.

Spurs are preparing a £8.6 million bid for Domingos Duarte