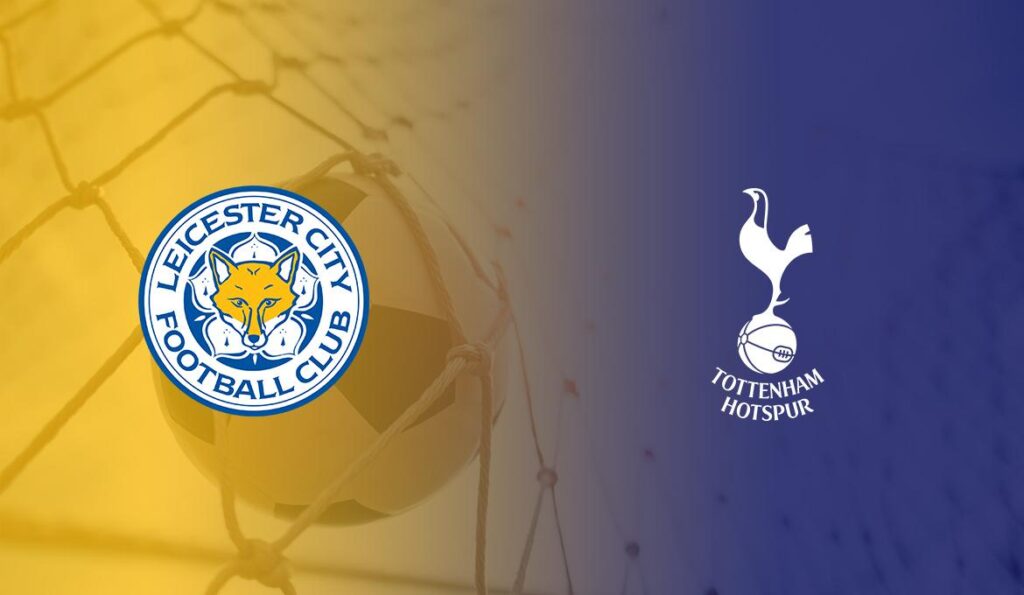 Leicester City will welcome Tottenham Hotspur to the King Power Stadium on Saturday in one of the exciting fixtures in gameweek six.

A 1-0 loss to Manchester United last weekend meant that Brendan Rodgers’ side have recorded their first league defeat in the 2019/20 Premier League campaign. The Foxes conceded from a penalty after Marcus Rashford was fouled in the box.

Tottenham on the other hand are coming into this game in a buoyant mood following a 4-0 thumping of Crystal Palace. The win means Spurs are currently third on the league table with eight points, with goal difference separating them from Leicester who sit in fifth.

After winning five of their seven Premier League home games against Spurs at Filbert Street (D1 L1), Leicester have won just one of their six such games against them since moving to the King Power Stadium (D1 L4).

Since Leicester returned to the Premier League in 2014/15, their Premier League games against Tottenham have seen a total of 40 goals scored – only bettered by Arsenal vs Liverpool (48) in that time.

Spurs are without a win in their last eight away games in the Premier League (W0 D2 L6) – they last endured a longer winless away run in the top-flight between April and December 2006 (10).

Leicester have scored more Premier League goals against Tottenham than they have versus any other side (44). However, they’ve only conceded more goals against Manchester United (58) and Arsenal (57) in the competition than against Spurs (48).

Tottenham have won four of their last five Premier League matches against Leicester, including each of the last three in a row. They’ve never won four consecutive top-flight matches against the Foxes.

Leicester have little injury concerns as Matty James remains the only absentee with an Archilles problem. Wes Morgan could return to the side, though Rodgers isn’t a strong admirer of him.

Having missed the midweek trip to Greece, Danny Rose and Serge Aurier should be available on Saturday. There’s been no signs of Ryan Sessegnon and Juan Foyth as both continue to recover from their respective injuries, while Giovani Lo Celso is also out until the end of October.