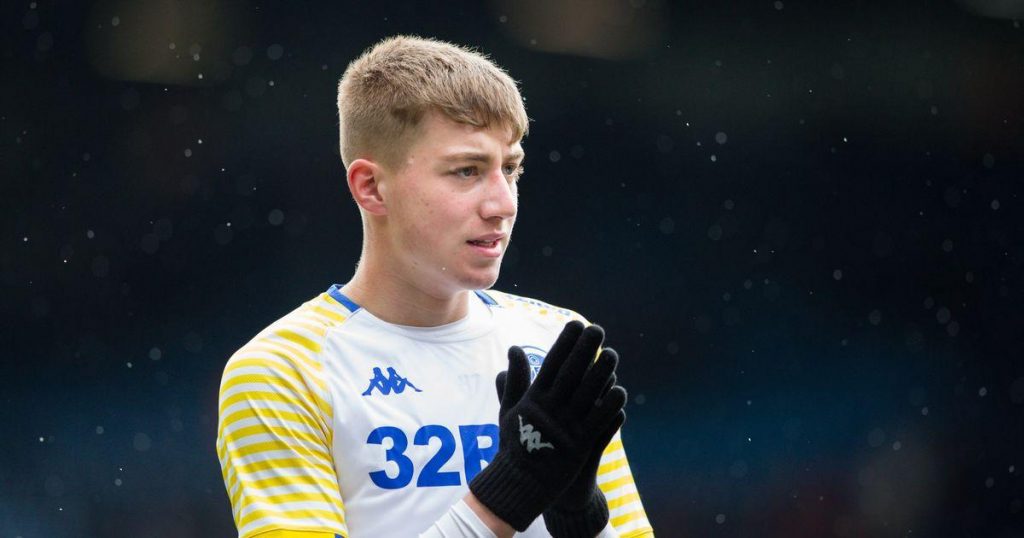 Tottenham have been linked with Leeds United winger Jack Clarke as the lad dropped huge social media hint which suggests he could be joining very soon.

The only thing holding up the deal at that time was the results of a medical. Spurs wanted to make sure everything was okay with Clarke after he had suffered a seizure whilst on the bench in Leeds’ match against Middlesbrough.

As per reports by Evening Standard, Clarke is on verge of completing his move to Tottenham which is believed to be worth £8.5 million.

Despite his tally of four league starts last campaign, he did enough to gain attention from the Premier League clubs.

Nither of Leeds or Spurs have conducted any business this summer and sale of Jack Clarke will help Leeds generate some funds for incoming signings.