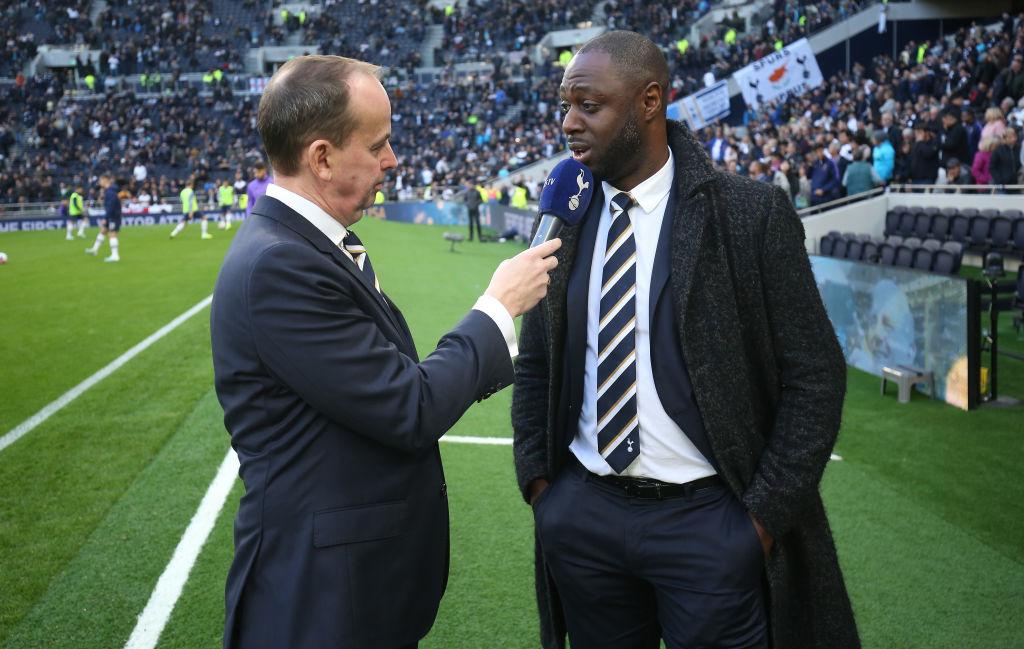 Leldley King has told BT Sport that he is confident that Spurs can overcome Bundesliga leaders RB Leipzig in the round of 16 and move to the quarter finals, after the draw on Monday.

In an exciting draw, The Lilywhites have drawn RB Leipzig after finishing second in their group, ahead of Olympiacos and Red Star Belgrade. However, Spurs finished behind Bayern Munich, who are currently trailing RB Leipzig in the Bundesliga.

Spurs legend Ledley King was asked about their draw against RB Leipzig, and he is confident that Tottenham Hotspur can surpass RB Leipzig, specially after Jose Mourinho’s appointment.

“It’s going to be a tough task,” King said. “They’re a good side and they play with a lot of pace and intensity. They’ve been a bit of a surprise package so far. It’ll be tough. You do not get much tougher than Bayern Munich.

ICYMI – We have been drawn against RB Leipzig in the #UCL last 16!#UCLdraw ⚪️ #COYSpic.twitter.com/VBVVOZPvml

“Going to Germany is tough, and Leipzig are a good side. Having been a club that have been in the Champions League for the last five or six seasons, we can use that experience. I’m quite confident. The manager has been there and done that, and he has won the Champions League. His experience will rub off on the players and hopefully help them through.”

Since Jose Mourinho’s arrival at North London, Spurs have won five out of the seven games under the Portuguese. However, they have only managed to keep one clean sheet in those seven games, a stat that will worry Spurs fans. Although Spurs have also scored a lot of goals, they would want to improve defensively before traveling to Germany.

Leipzig, on the other hand have scored 59 goals in just 23 games this season. Manager Julian Nagelsmann has got his attack sorted out and with Timo Werner in the form of his life, his side are potential underdogs in the competition. There will be a lot of pressure on Jose Mourinho, however he has got until February to solve his defensive problems.