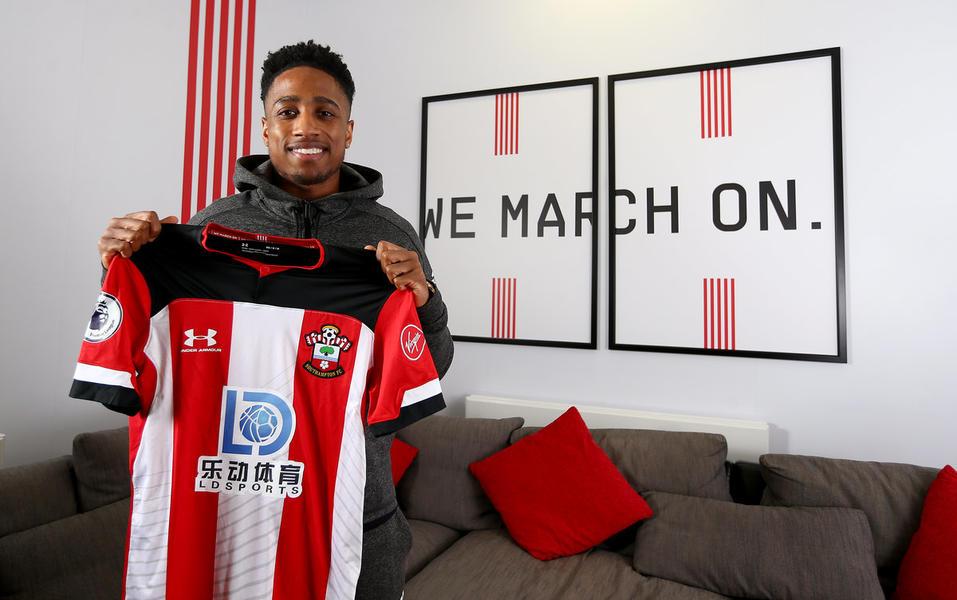 Tottenham Hotspur have confirmed the departure Kyle Walker-Peters to Southampton on loan until the end of the season as chances for the young fullback have been limited.

The deal for 22-year-old full-back does not include an option to make the transfer permanent at the end of the season.

Walker-Peters has gone on to make 24 senior appearances for Spurs in two-and-a-half seasons, with his last appearance coming in a Champions League defeat to Bayern Munich in December.

Speaking about joining Saints, the defender said: “On a personal note I’m just grateful for the opportunity I’ve been given by the manager and the club.

“I come here looking to help the club improve and improve myself. I just want to win as many games as possible and enjoy playing football.

“I had a chat with the manager and he assured me I was the type of player he liked and I got that feeling from watching Southampton that I could fit in well.”

Crystal Palace and West Ham were also fighting to try and sign Walker-Peters, but Southampton have beaten off the competition.