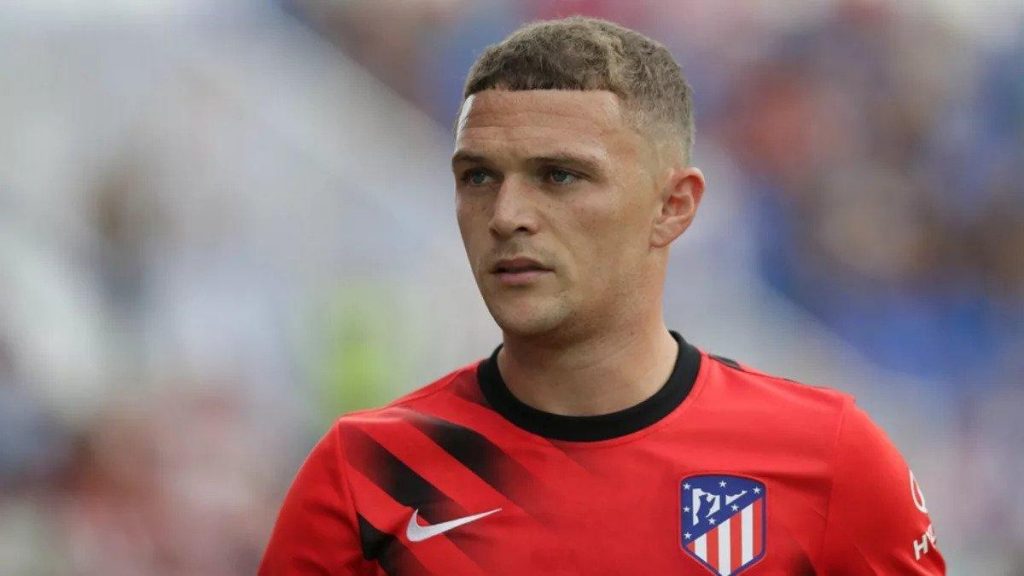 Tottenham did let go of Kieran Trippier after one under-performing season, and a departure which was believed to be a layoff initially could turn out to be a ploy of mistake by Mauricio Pochettino as the Argentine face lack of contention in his position with the likes of Davinson Sanchez and Jan Vertongen filling in.

The English international joined Atletico Madrid in the summer and has featured every minute for the men in Reds and Whites this campaign as Diego Simeone side racked up three wins in opening three games of the campaign.

Trippier admitted being blown away by the coaching of boss Diego Simeone since landing in Madrid back in summer.

“He’s unbelievable,” Trippier speaking to AFP. “The passion he has – in games you see him celebrating tackles like goals – it gives you such a lift.

“You can see over the years how strong Atletico have been, his teams have always looked like a family and I feel that now.

“It all comes from Cholo. I think he can take me to the next level. For a defender I don’t think there’s a better place in the world to be.”

Kieran is the only English lad featuring in La Liga this season and is confident that moving abroad was right call, as he continues to settle in Spain.

“Every decision I’ve taken in my career has been a brave one,” he said.

“Football is about taking risks. I’d always fancied playing abroad so I had discussions with Tottenham and said I wanted a new challenge, a new chapter for me and my family.

“To play in Spain was an amazing opportunity, I didn’t want it to slip away. No regrets.

“It is difficult eating later than in England, I get hungry. And I’m not a big tapas fan yet, I don’t like sharing! But it’s okay, I’ll try to fit in as much as I can.”