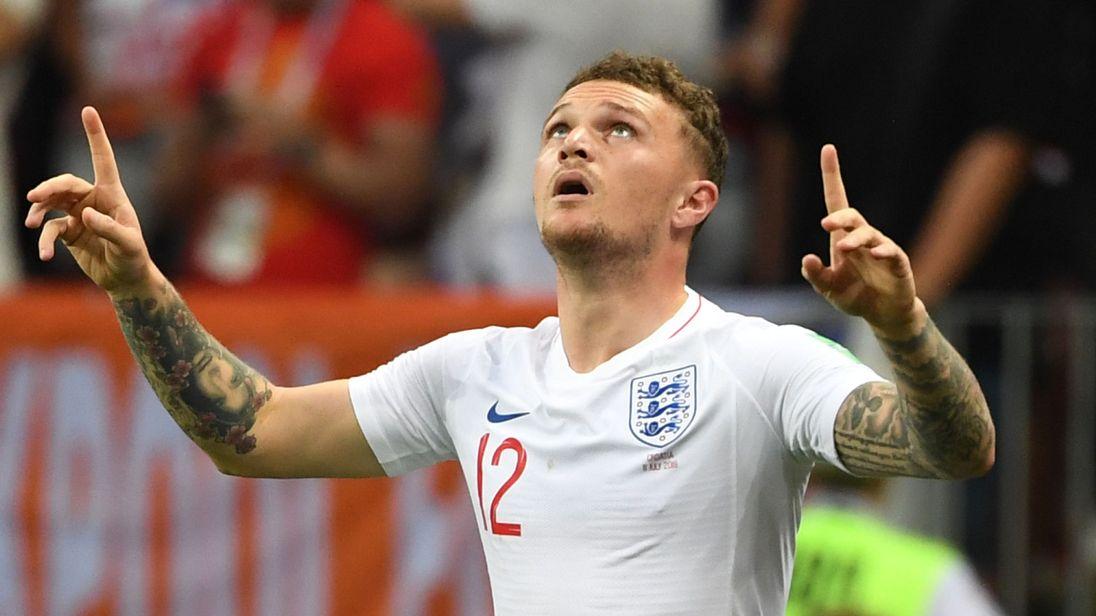 Tottenham Hotspur right back Kieran Trippier impressed at the White heart lane after the departure of Kyle Walker to Manchester City which soon fetched him a place in the England squad for the Fifa World Cup 2018.

The players impressed at the World cup and helped his side reach the Semi- Finals. Rumors floating around say that the 27 year old is likely to join United this summer with the red devils monitoring the players situation at the club.

Alex Apati of Ladbrokes said: “Trippier’s England heroics look to have excited plenty of European heavyweights and the betting suggests up to five clubs could be tempted into making a move for the Spurs man this summer.”

Mourinho who is already under pressure to deliver this season has nade the signings of Fred, Diogo Dalot and Lee Grant and if the red devila succeed in signing Trippier he would become Jose Mourinho’s fourth signing this summer.

Trippier would be a great signing for the red devils considering the back four of Manchester united has always been questioned and he could be just the right choice for Right back and give some relief to United’s defensive woes.

United’s current team has Darmian and Valencia as right backs, Valencia who is not naturally a RB but with time has been brought down to that position just like Ashley young, Trippier could be the answer and considering he is just twenty-eight can fill in for Valencia atleast for four to five years.