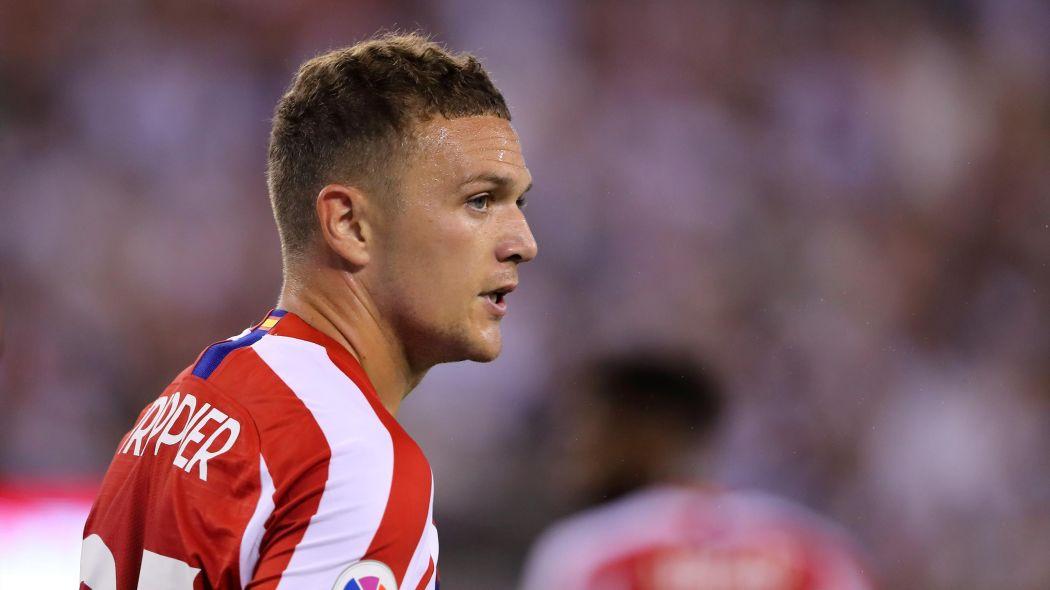 Kieran Trippier in recent discussions with SkySports revealed that ‘behind the scenes’ issues provoked him to leave Tottenham Hotspur for Atletico Madrid.

Trippier was critical for Gareth Southgate’s England in the 2018 World Cup, but his performances at Spurs in the following season were subject to high criticisms.

“I think it was time for me to change and move on,” Trippier said. 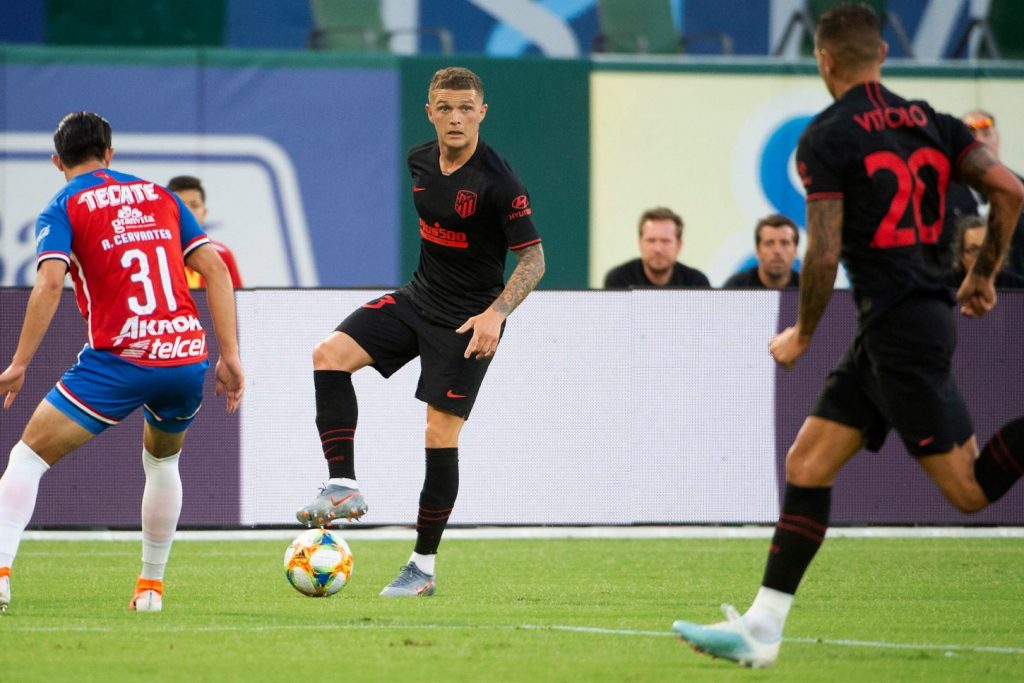 Kieran Trippier featured for Atletico Madrid as they thrashed their City rivals Real Madrid on Friday night, with former Chelsea ace Diego Costa grabbing headlines for his four goals, and yes off course that Red Card.

Costa, and another of Trippier’s former City rival Alvaro Morata have helped the defender settle into life with his new team-mates.

“It’s been a lot easier than I expected,” Trippier said (via. SkySports).

“The lads have been unbelievable with me. Since I’ve been through the door they’ve welcomed me with open arms, the coach as well.