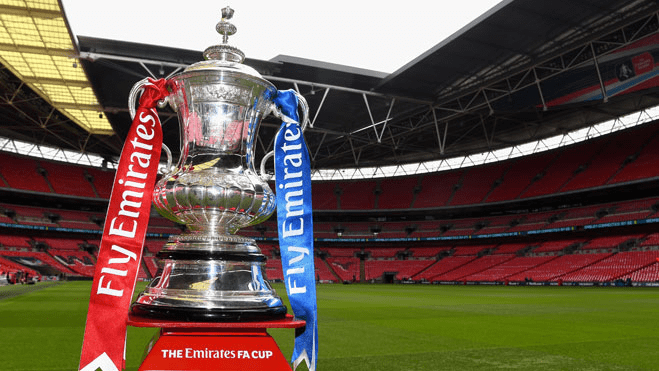 Traditionally FA Cup third round games kick-off at 3 pm on a Saturday, but this tradition is set to be changed this season as only 10 of the 32 games will take place at this time.

Furthermore, a lot of the fixtures are being played on Sunday as well.

The reason behind the delayed timings is because of an overseas television deal the FA signed in October 2016. Part of the deal included rescheduling to allow more viewers from the outside UK.

A statement via the FA’s official website read: “After an extremely competitive bidding process for the international rights to televise The Emirates FA Cup for the six seasons from the 2018-19 campaign through to 2023-24.

“The FA has signed a memorandum of understanding with Pitch International to cover western Europe, the Middle East and North Africa and with IMG for the rest of the world.”
Selected FA Cup third round kick-off times:
Friday, January 4

Poch explains why he risked Harry Kane against Tranmere