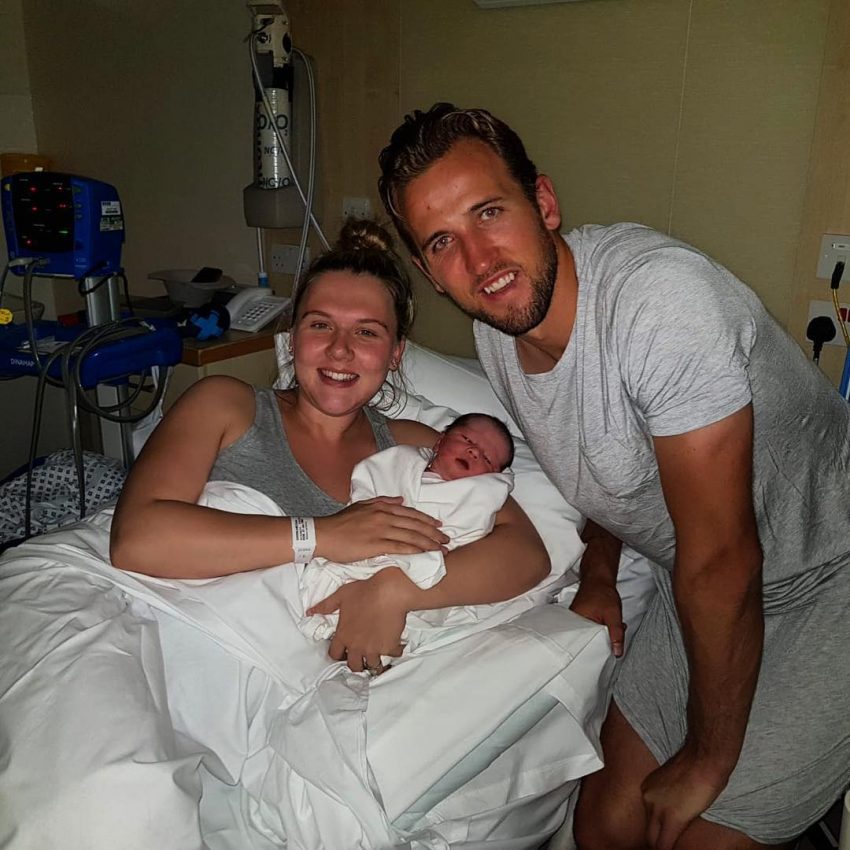 Tottenham star Harry Kane’s fiancee, Katie Goodland has been quite active on her Instagram account while posting some interesting stuff.

She uploaded a picture of Kane’s Nike kit which had their daughter’s name, Vivi, stitched upon it. She posted it after Kane lately found the net against Fulham avoiding Spurs a draw.


Katie and Kane welcomed their second child, a daughter, Vivienne Jane on August 6. She had then posted a picture of herself and Kane with the newborn child in the hospital.

The Spurs star had also announced the birth of his second daughter through his Twitter handle which has around 6.6 million followers. “Our beautiful addition to the family!” wrote elated Kane.

Kane’s cute little secret could have gone unnoticed if Katie wouldn’t have revealed it by herself.

Before revealing the picture of Kane’s kit, Katie had posted about the experience she had while giving birth and how immensely she loves both of her daughters.

“Vivienne Jane Kane. So proud of @kategoodersxx for having the most amazing water birth with no pain relief at all #mygirls #hypnobirthing.”

Our beautiful addition to the family! Vivienne Jane Kane. 😍 So proud of @KateGoodlandx for having the most amazing water birth with no pain relief at all 💖💖💖 #mygirls #hypnobirthing pic.twitter.com/a6BM4CkFM1

Spurs won both of their matches in the Premier League and now have back to back away matches against Manchester United and Watford.