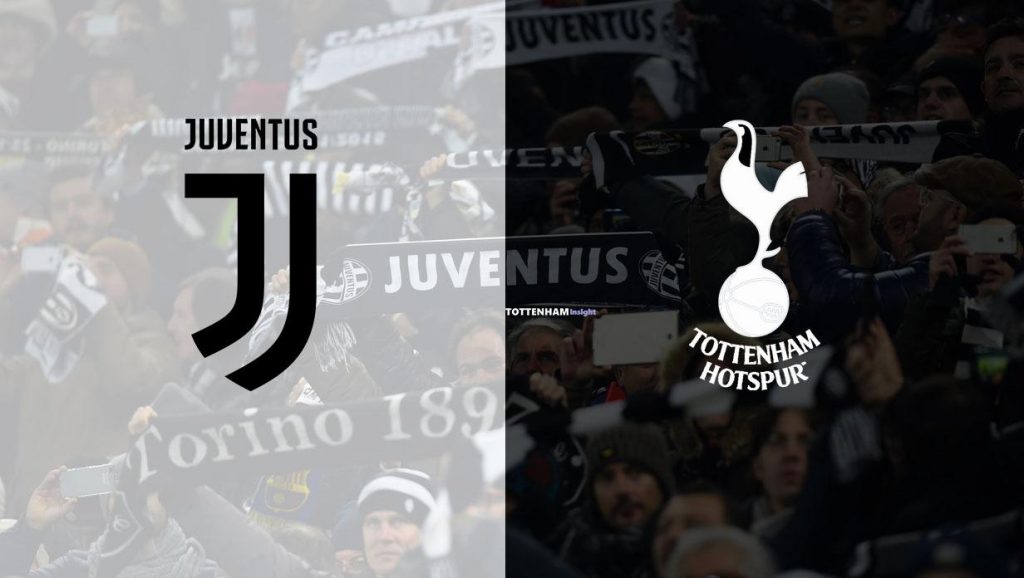 Tottenham Hotspur will kickoff their preseason tomorrow when Mauricio Pochettino face Maurizio Sarri’s Juventus in the International Continental Cup at National Stadium in Singapore, which will mark Sarri’s debut on the Juventus bench as well.

The Juve fixture will kickoff Tottenham’s five match preseason as Pochettino looks to build his side for their Premier League’s opening fixture against Aston Villa at home on August 10.

Spurs haven’t been in action since their 2-0 defeat to Liverpool in the Champions League finals at Wamda Metropolitano on first June, while Cristiano Ronaldo & Co. played last against Sassuolo in Serie A on May 26.

Spurs have brought a strong squad on their Asia tour, though Ben Davies and Eric Dier did not board the flight as the pair continues their rehabilitation from injuries. Vincent Janssen and Danny Rose have been purposely left out as the duo are expected not to be part of the Lilywhites in the upcoming campaign.

The trio of Serge Aurier, Victor Wanyama and Davinson Sanchez are handed extended holidays as the trio were busy with their International commitments this summer. 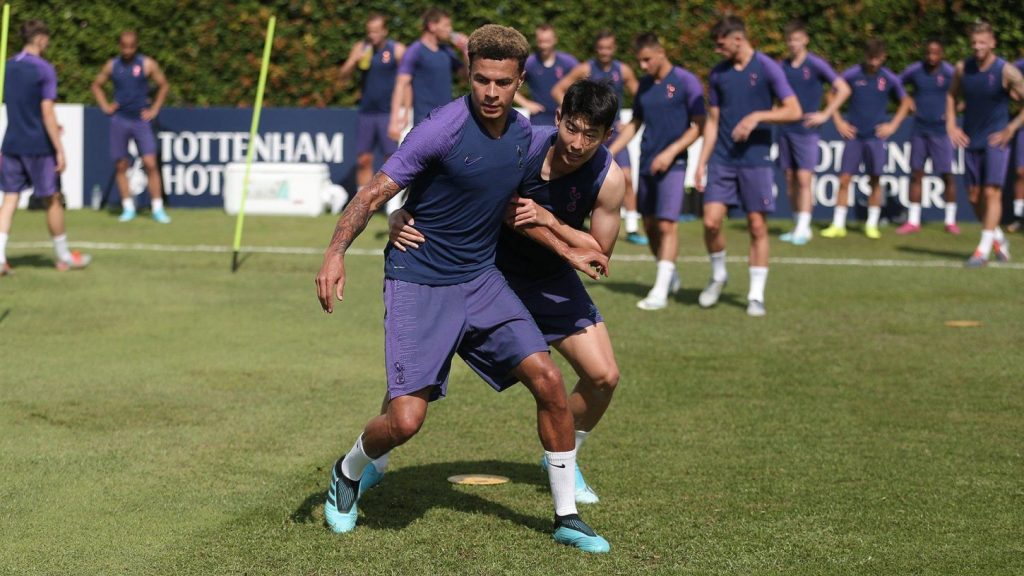 On the positive side, Spurs faithful will finally get to see their record signing, Tanguy Ndombele in action. Its certain that the Frenchman will make his debut against the Old Lady with the Frenchman potentially lining up with either of Harry Winks, Dele Alli or Moussa Sissoko.

With departure of Kieran Trippier, Tottenham are short of options at defensive right, and Juve would probably be perfect to try out either Juan Foyth or maybe try analyzing how far Kyle Walker-Peters has come.

The squad for our @IntChampionsCup matches in Singapore and Shanghai has been confirmed.#SpursTour2019 ⚪️ #ICC2019 pic.twitter.com/rD8lTjffB3

More on new signings… Tottenham are expected to bring in Giovani Lo Celso this summer but Levy breaking the transfer record again this summer looks unlikely especially die to high Real Betis valuation of the Argentine. With lack of backup for Harry Kane upfront, Poch is likely to resign Fernando Llorente on a one-year contract.

The Turin based side walked straight to their eight Serie A title, but did miss out on the highly anticipated Champions League success once again. Though this time, the men in Blacks and Whites will start as favourites in the Europe’s most elite competition.

Maurizio Sarri named his traveling squad on Friday with Paulo Dybala, Alex Sandro, Juan Cuadrado and Moise Keane – the noteable absentees. Club captain Giorgio Chellini has also been left out over his calf concerns though their latest recruit Matthijs De Ligt finds a seat on the plane. 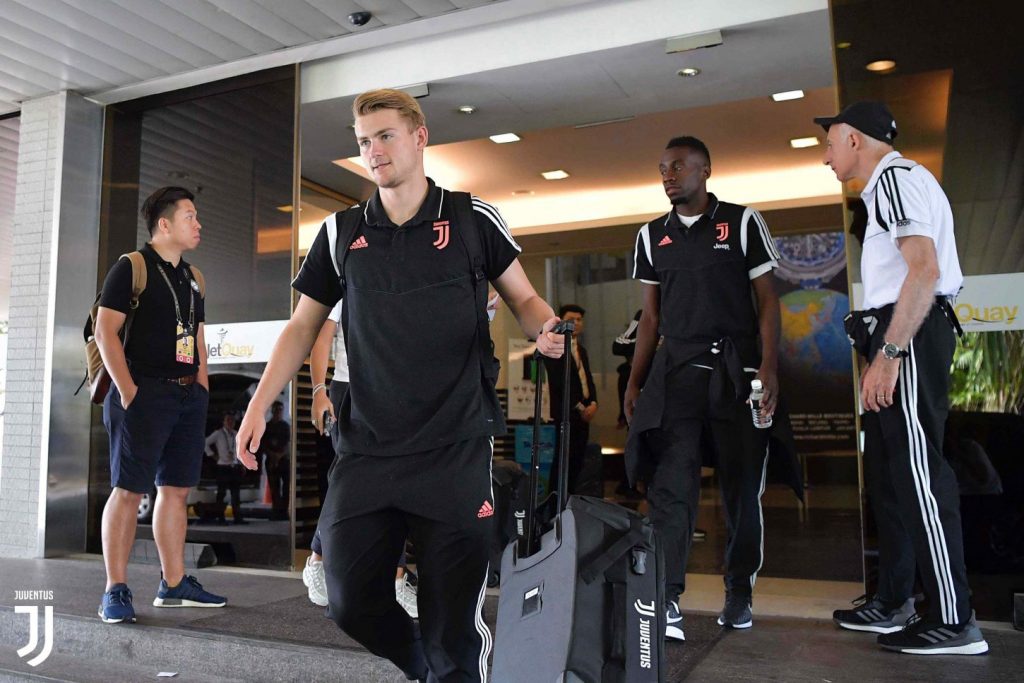 The Italian side has conducted an impressive business this summer, whilst bringing the duo of Adrien Rabiot and Aaron Ramsey on free transfer they also managed to sign probably the worlds best upcoming defender from Ajax in de Ligt. Gianluigi Buffon has returned home as well, complemented by arrivals of Cristian Romero, Luca Pellegrini and Merih Demiral.

Aaron Ramsey, who was expected to make his debut against his and Arsenal’s arch rivals, has been left put as the Welshman continues to work on his fitness in Italy.

l’ Bianconeri’s will follow the Spurs clash by facing Inter Milan in Nanjing on 24th July before facing K-League’s All Stars, couple of days later in Seoul. Juve will then travel to Sweden to face Atletico Madrid on August 10. 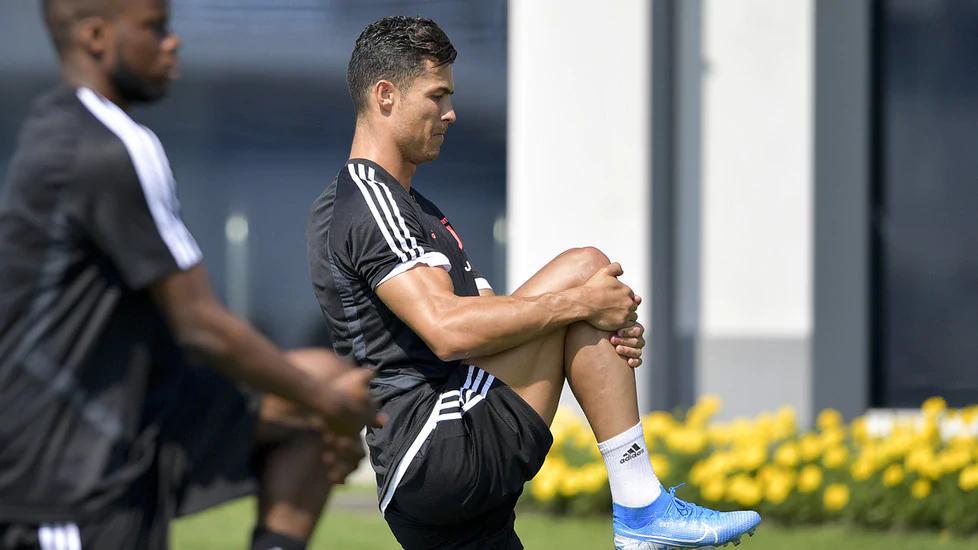 The Asian fans will certainly be dying to see Cristiano Ronaldo in action and it will be fascinating to see what Sarri has in plans for the Best in the world.

More on new signings… Juventus have conducted their summer exceptionally and speculations with Paul Pogba is also gaining pace with time. Though it’s highly unlikely that they will splash $170 million for the Frenchman.