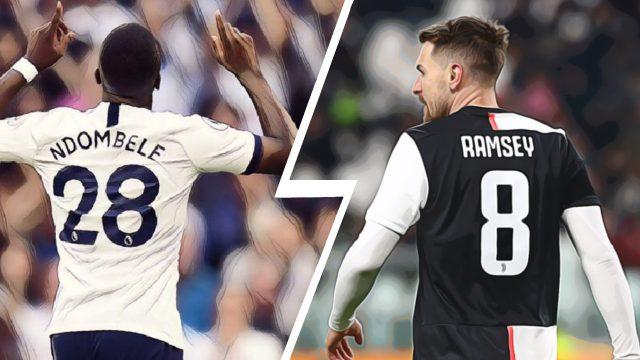 Juventus are back in transfer market and are looking to bring in Spurs’ out of favor midfielder Tanguy Ndombele and are exploring potential swap options involving former Arsenal star Aaron Ramsey.

Aaron Ramsey has played limited amount of games this year with only 855 minutes in the league this season but has contributed 3 goals and further laid of an assist in that time. Juve’s gaffer Maurizio Sarri has preferred a midfield of Miralem Pjanić, Blaise Matuidi and Rodrigo Bentancur with Adrien Rabiot the fourth choice option. 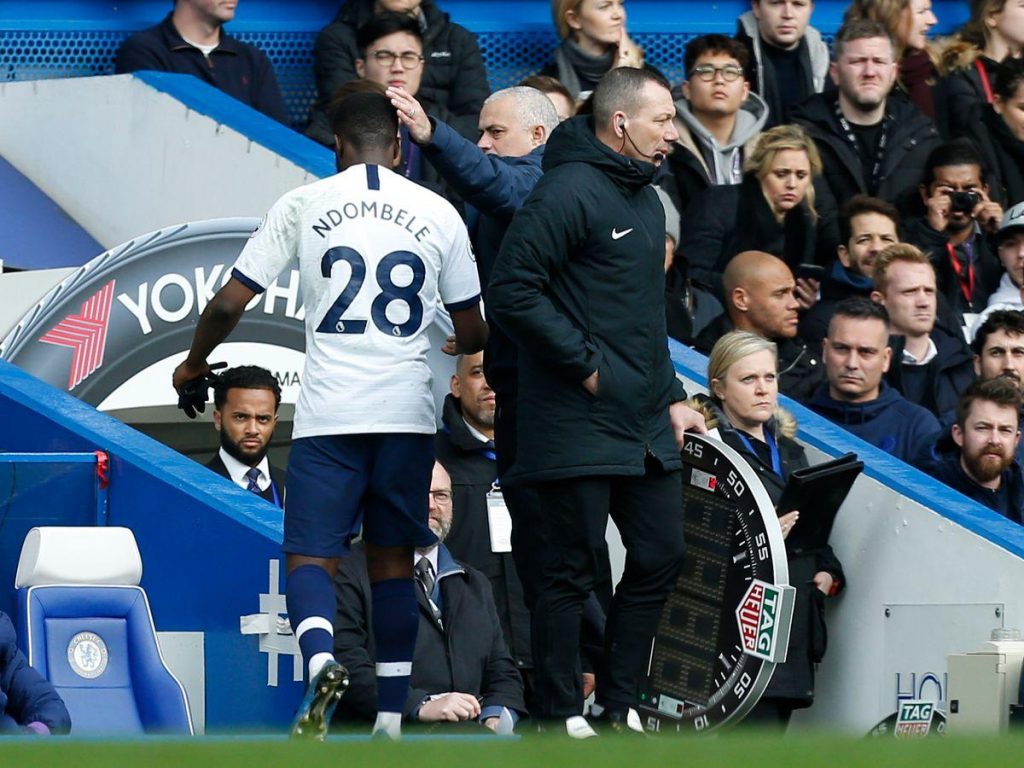 On the other hand, Tanguy Ndombele was brought in as a replacement for Moussa Dembele with the later continuing his career in Chinese Super League club Guangzhou R&F.

Spurs signed Tanguy Ndomble for a club-record transfer fee last season. He cost Tottenham around €62 million plus up to €10 million in add-ons. He made his competitive debut for Spurs in their 3-1 win against Aston Villa. Ndombele managed to score a goal in his Premier League debut. However, his form deteriorated and soon found himself struggling to get into Mourinho’s eleven.

“He’s a player with great talent. He has to know he has to do much better and know I cannot keep giving him opportunities to play because the team is much more important,” Mourinho said after Tottenham’s draw against Burnley last year.

It looks like Spurs want to cash in on the midfielder after just one season. According to French website Le10Sport, the reports of Ndombele engaging in a row with Jose Mourinho is not true. It was earlier reported that Ndomble has told the Portuguese manager that he doesn’t want to play under him next season.

Spurs have rejected the offer for the exchange as they see young Ndombele as a part of their future plans. [Telegraph]