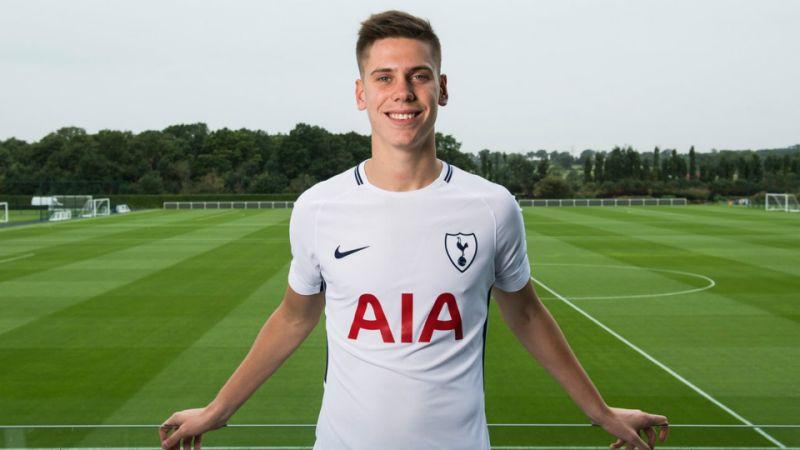 Tottenham’s injury crisis just got worse as the 20 years old defender, Juan Foyth suffered a thigh muscle injury during a friendly against Brentford.

The scale of seriousness of the injury hasn’t been determined yet but the club announced through its Twitter handle that Foyth would miss at least the starting phase of the season, including the pre-season tour. He will undergo treatment at Tottenham’s Hotspur Way.

Spurs already have less depth in their squad and now continuous injuries have increased their worries. They haven’t made any signings yet and hence could be in trouble as the next season is about to start.

Tottenham’s Premier League campaign will begin on August 11 with an away game against Newcastle United at St. James Park.