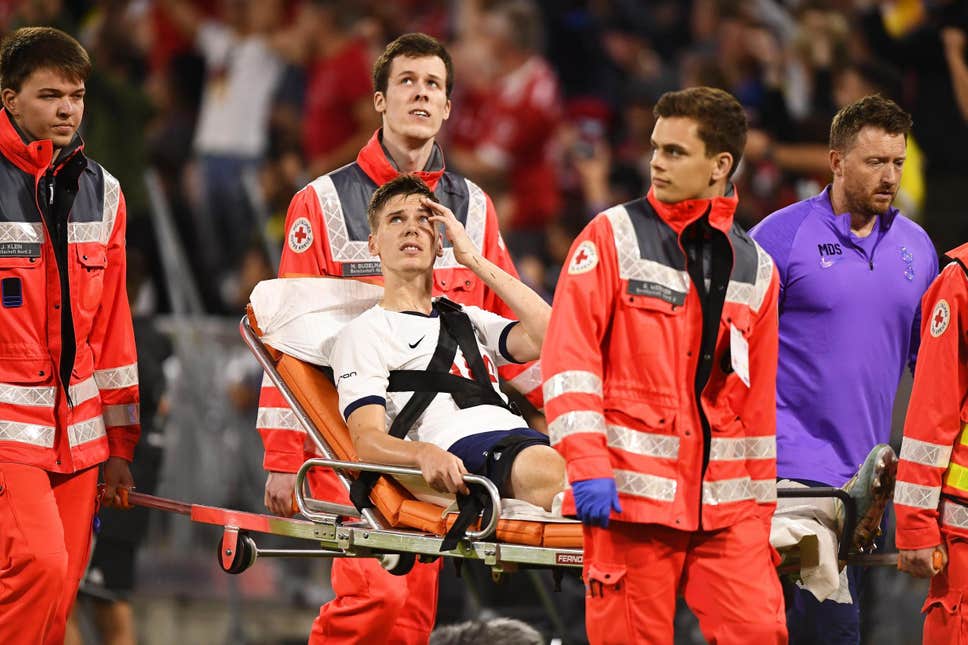 Despite the victory, Tottenham Hotspur walk away with an injury, as Juan Foyth stretchered off in the second half of the final.

Coming on as a second-half substitute, Foyth rushed out to win the ball in the buildup to Bayern’s goal and went down unchallenged clutching his ankle. He was helped off by two physios but was unable to make it back to the dressing room without being loaded onto a stretcher.

Tottenham boss Mauricio Pochettino in post-match press conference claimed: “I need to talk with the doctor now. He twisted his ankle but at the moment I cannot update.

“I saw when he was leaving the pitch and said to me his ankle was very painful. 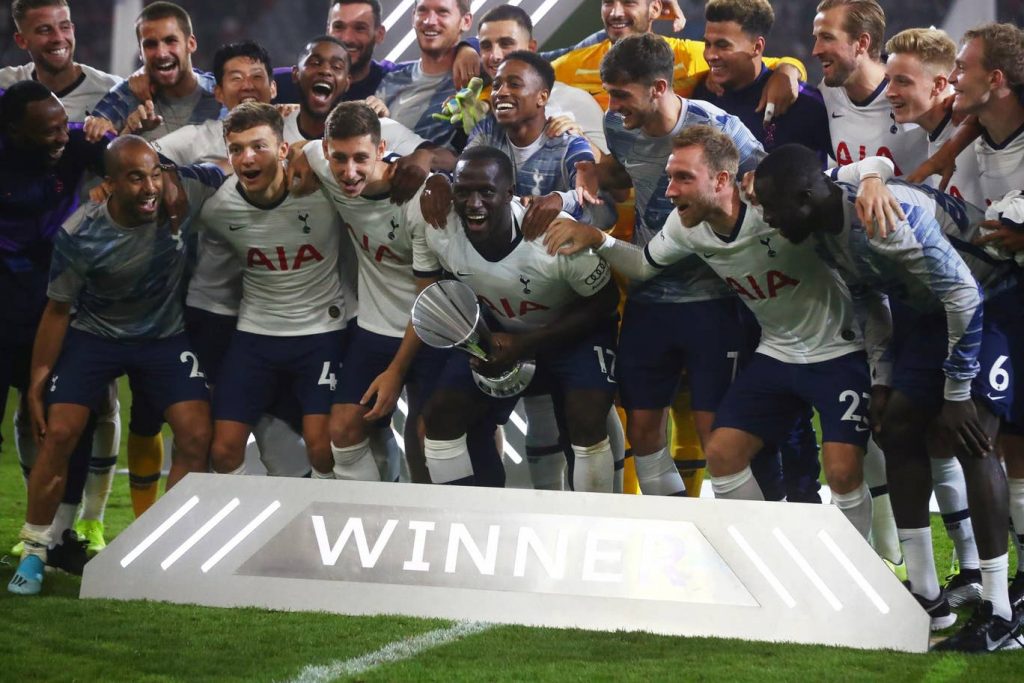 Spurs led 2-0 following goals from Erik Lamela and Christian Eriksen and looked to be on their way to victory but Bayern bounce back thanks to goals from Jann-Fiete Arp and Alphonso Davies, who found the equaliser into the bottom corner from 25 yards.

The match went to spot kicks and Paulo Gazzaniga did it again in a penalty shoot-out as Spurs lifted the Audi Cup against hosts Bayern Munich 6-5 on penalties.

With Serge Aurier and Juan Foyth’s absence given that Kieran Trippier has already been sold, Pochettino could be forced to rely on Kyle Walker-Peters at right-back as the new season approaches.

Has Juan Foyth played his last game for Tottenham?