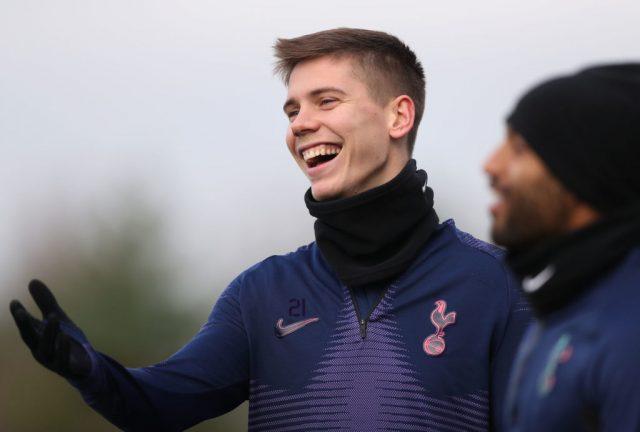 One of the youngest prospects at Tottenham Hotspur looks set to depart the club this summer after claims by his agent.

Juan Foyth has struggled throughout the 2019/20 season and has not received much playing time at the club under new manager Jose Mourinho.

The 22-year-old has only featured in eight games under the Portuguese manager and reports indicate that he has been offered to several clubs, with the right-back looking to secure a taste of regular first-team football.

Foyth also doubles up as a centre-back in the squad which has made him a target for Barcelona in recent weeks, with the Spanish club seeing him as a cheaper replacement for Jean-Clair Todibo. 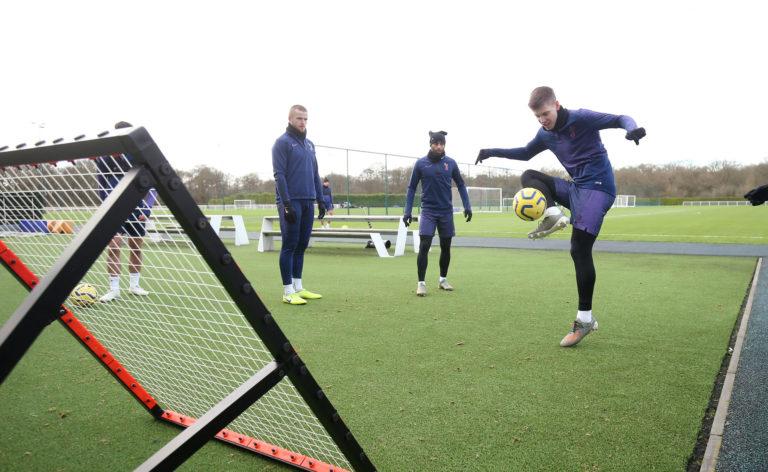 However, these speculations have not been brushed off as his agents claimed that the 22-year-old’s time in London may be up.

Asked by TalkSPORT if he felt Foyth had a future in north London, agent Claudio Curti said: “For what has happened in recent times, we don’t think so.

“But we still have a pending talk with Tottenham to clarify the future. We don’t judge the coach’s decisions and we don’t get involved in his job, but what’s clear is that the club’s project with Juan has changed.”

Barcelona are not the only club keeping tabs on the youngster with other teams from his homeland, Argentina, also looking to secure his signature in the summer.